By The Associated Press.
Published: 11 secs ago

Over the years, The Mark Twain Prize for American Humor has gone to such luminaries as Richard Pryor, Carl Reiner, Whoopi Goldberg, Billy Crystal, George Carlin and Ellen DeGeneres. Next year, it’s going to the guy who made us crack up as Happy Gilmour.

The John F. Kennedy Center for the Performing Arts said Tuesday that Adam Sandler would receive the prestigious award at a gala on March 19.


READ MORE:
Adam Sandler Admits That ‘It Gets Me’ Every Time He Performs His ‘Chris Farley Song’

“Adam Sandler has entertained audiences for over three decades with his films, music, and his tenure as a fan favourite cast member on ‘SNL,’” said Kennedy Center President Deborah F. Rutter in a statement. “Adam has created characters that have made us laugh, cry, and cry from laughing.”

The 56-year-old actor-comedian, who this year starred in the well-received Netflix basketball drama-comedy “Hustle”, has created a list of funny films, like “Happy Gilmore”, “Billy Madison”, “Grown Ups”, “Big Daddy”, “The Longest Yard” and “The Waterboy”.

His role as Howard Ratner in “Uncut Gems” garnered Sandler several nominations and awards, including winning the National Board of Review and the Independent Spirit Award. 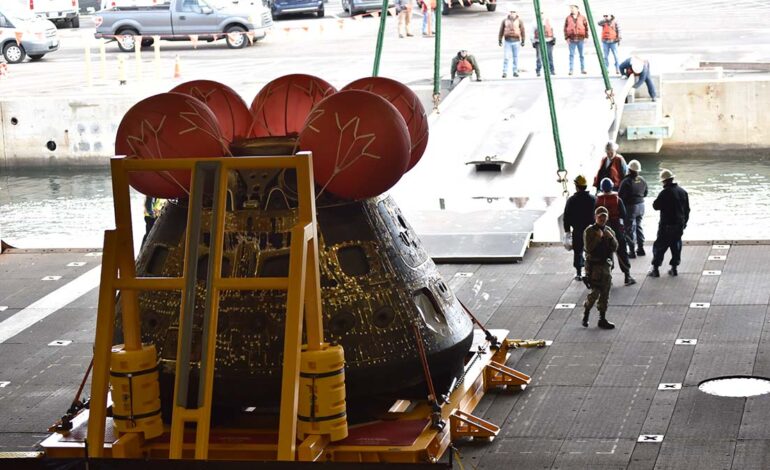 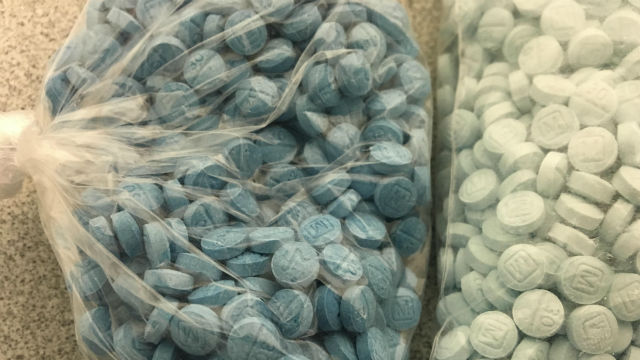