By Brent Furdyk.
Published: 42 secs ago

One of the most popular additions to Adam Sandler’s standup performances has been “Chris Farley Song”, a musical tribute to his late friend and “Saturday Night Live” co-star Chris Farley, who died of a drug overdose in 1997 at age 33.

During a recent appearance on the “Happy Sad Confused” podcast, Sandler admitted that even though it’s been a quarter-century since Farley’s death, performing the song still remains difficult.

“I’ve sung it maybe a hundred times already, but it rocks me,” Sandler said of the song, which he debuted on his 2018 Netflix comedy special “Adam Sandler: 100% Fresh” and continues to perform.

“I think it’s because we show video of Chris, and I see his face, and I remember his dad, and I remember I’m friends with his brothers and his mom and everybody, and they still miss him a lot,” Sandler continued. “So, yeah, it gets me.”

Despite the amount of time that’s passed since Farley’s death, Sandler said that Farley consistently receives the biggest applause during his shows, telling the podcast that “every time I mentioned his name… the audience go nuts.”

In fact, Sandler isn’t alone when it comes to getting emotional about Farley; as he explained, whenever fellow “SNL” alum David Spade appeared at one of his shows, he would also be overcome.

“He’s like, ‘Man, I can’t sometimes. I can’t listen. I got to walk away because I get so upset,’ because we loved him, we loved him so much,” Sandler explained.

Sandler’s comments about Farley can be seen just after the 41-minute mark in the video above. 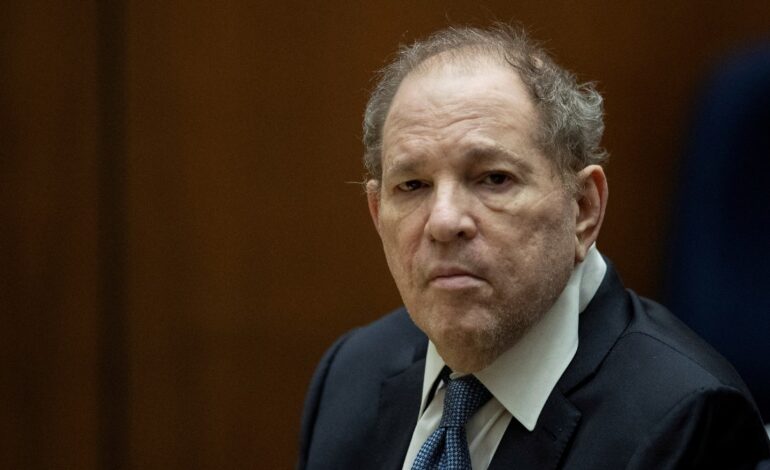 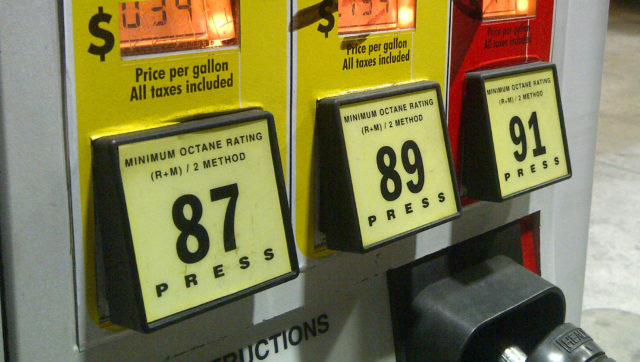