The first look at Aubrey Plaza and Adam Driver in the upcoming movie “Megalopolis” has been revealed.

Snaps showed Plaza and Driver on the Atlanta set, with the actress being seen in a plunging grey dress and her recently-dyed blonde locks in a chic up ‘do.

Driver, on the other hand, donned a casual ensemble and was seen putting a jacket around Plaza’s shoulders as she looked like she was struggling with the cold.

Details of the flick are being kept fairly under wraps, with a synopsis simply reading: “An architect wants to rebuild New York City as a utopia following a devastating disaster.”

It was revealed earlier this year that director Francis Ford Coppola, 83, had long discussed directing one last epic film to add to a cinematic legacy that includes “Apocalypse Now” and the “Godfather” trilogy.

According to The Hollywood Reporter, the $100-million movie is a passion project for Coppola, who is funding it himself, independent of a major studio.

“There’s a certain way everyone thinks a film should be, and it rubs against the grain if you have another idea,” Coppola told THR of why he’s deciding to sink his own money into the film.

“People can be very unaccepting, but sometimes the other idea represents what’s coming in the future,” he added. “That is worthy of being considered.” 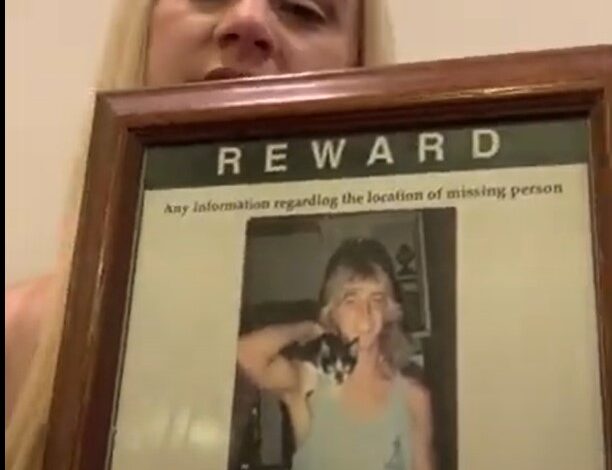 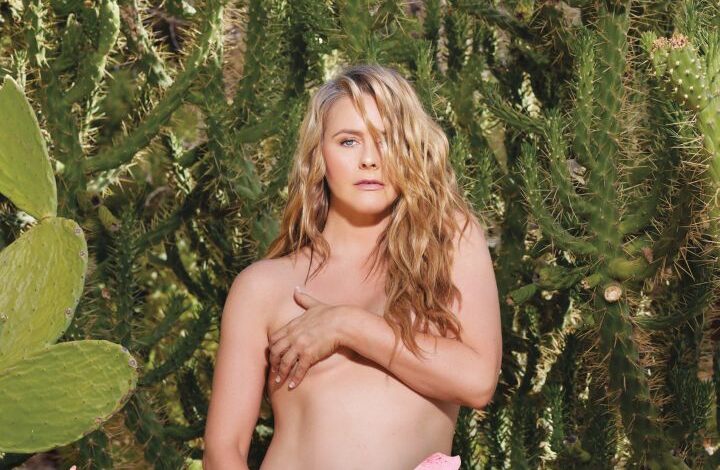 Alicia Silverstone Strips Down For PETA Vegan Ad: ‘That’s How Much It Matters To Me’