Kelly Anne Martinez established a substantial lead in early returns Tuesday in her run for San Diego sheriff, according to the San Diego County Registrar of Voters.

She has been with the department since 1985, and has former Sheriff Bill Gore’s endorsement, along with that of several other prominent office holders, including County Supervisor Nathan Fletcher and San Diego Mayor Todd Gloria.

Hemmerling, a former prosecutor with the San Diego City Attorney’s Office, resigned following concerns over comments he made regarding transgender individuals.

Gore left office in February, a year before his term had been set to end, leaving Martinez, who already had declared for the sheriff’s race, to serve as acting sheriff. 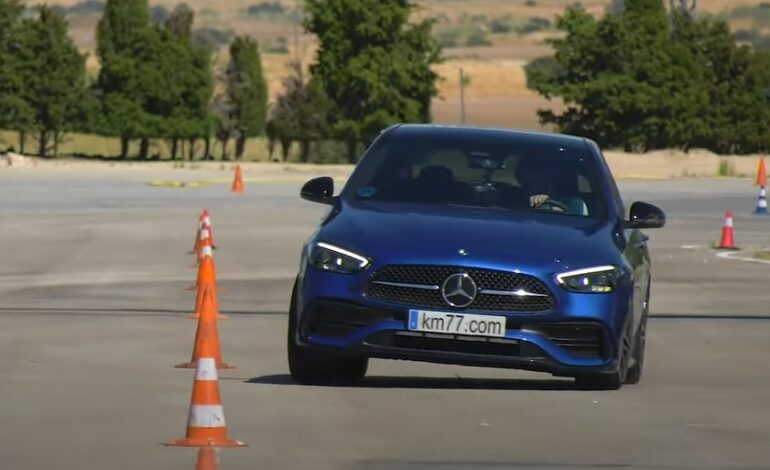 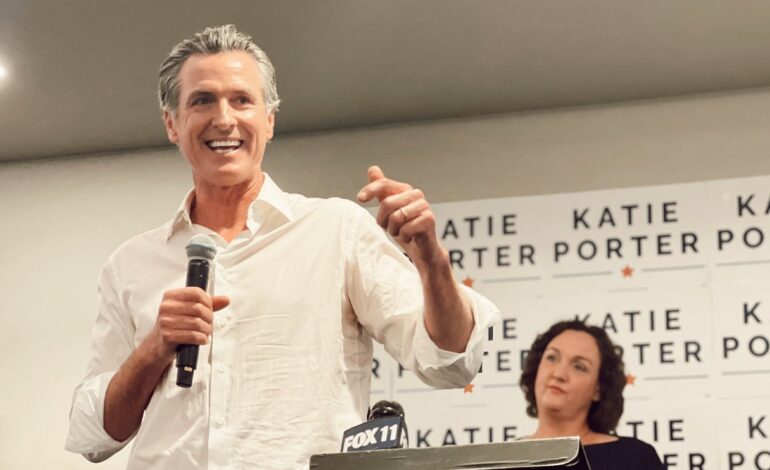