San Diego State University announced Monday that it has a “very limited supply” of 2022-23 men’s basketball season tickets for sale, due to high interest in the No. 19-ranked team.

According to a news release, this year’s season ticket package includes one exhibition and 16 regular-season games.

“This is the best and last guaranteed opportunity to secure seats to every SDSU home game for the upcoming season,” according to SDSU.

During the non-conference portion of its home slate, the Aztecs will play Brigham Young, a longtime foe that reached the quarterfinal round of last year’s National Invitation Tournament, along with NCAA tournament team Cal State Fullerton.

In the Mountain West schedule, season-ticket holders will be able to attend SDSU’s nine-game home slate which features every team in the league except for Fresno State, which is not making a trip to Viejas Arena.

Bench reserve seating and a limited number of chair backs are available for purchase, starting at $199 per season ticket, according to SDSU.

SDSU faculty and staff can purchase ticket packages at a discount.

Those wanting season tickets may buy them at www.GoAztecs.com/MBBSeasonTix or call the Aztec Ticket Office at 619-283-7378. 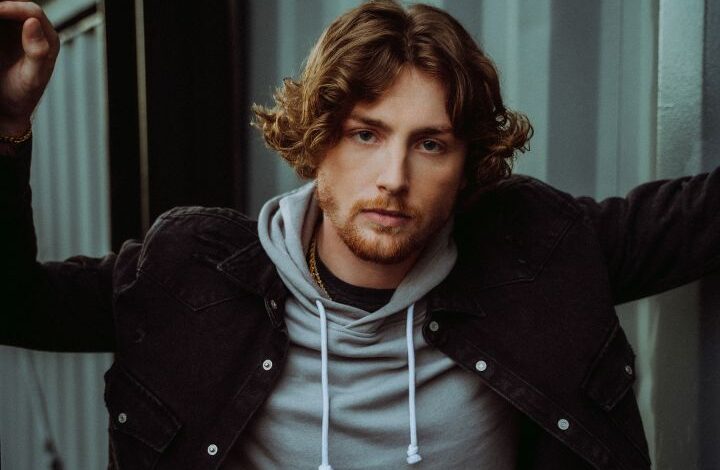 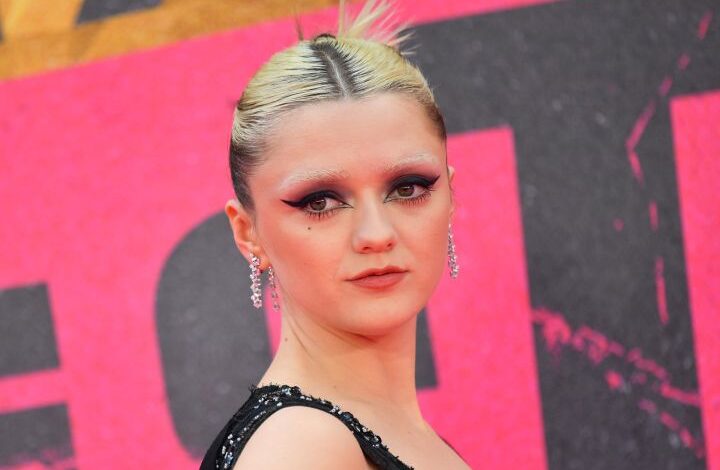