ABC News’ Dax Tejera and his wife, Veronica, are being accused of leaving their kids alone in the hours leading up to Dax’s fatal heart attack last month.

In a statement released by Veronica Monday, the 33-year-old mother-of-two, who is facing criminal charges, said she made a “poor decision,” by leaving their 2-year-old and 5-month-old daughters alone on the evening of Dec. 23.

“When Dax collapsed on December 23rd, I accompanied him in an ambulance to the hospital. I asked both a close friend and my parents to rush to my children’s hotel room to attend to them as I monitored them by camera. The hotel would not allow my friend in and instead called the NYPD,” Veronica said in the statement.

“We had two cameras trained on my children as they slept, and I monitored them closely in the time I was away from them. While the girls were unharmed, I realize that it was a poor decision,” she continued.

“Our family has suffered a terrible tragedy. I respectfully ask for privacy while my children and I mourn Dax’s death,” Veronica added.

According to multiple reports, Veronica was arrested and booked on two counts of “acting in a manner injurious to a child,” just hours after Dax’s death. The couple allegedly left the girls unattended at the Yale Club while they went out to dinner with friends at Bobby Van’s Steakhouse before he suffered a heart attack.

While Veronica maintained that she was monitoring her children closely, NYPD said that their preliminary investigation of the incident revealed that girls were left inside the hotel room “for an extended period of time.” The police did not name the minor children in their report.

Veronica is due in Manhattan Criminal Court on Jan. 12.

ET has reached out to ABC News for comment. 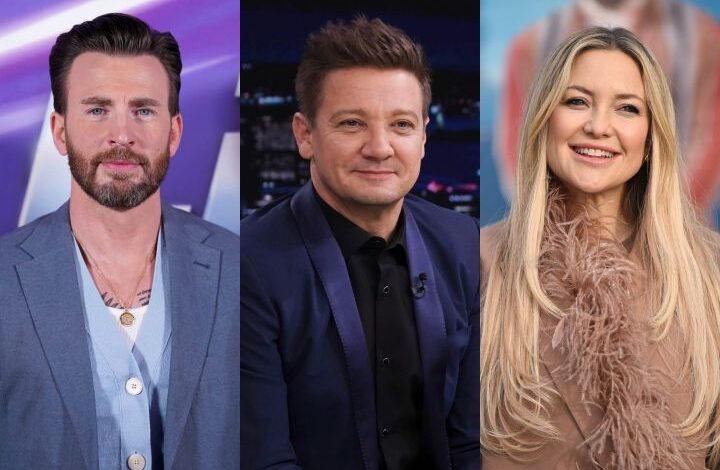 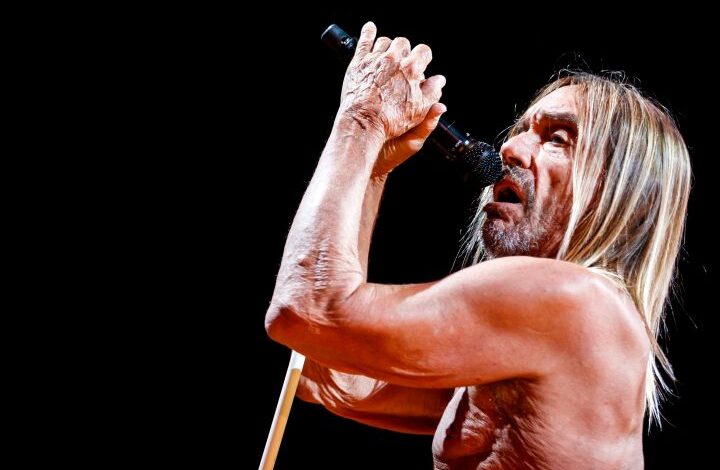 Iggy Pop Admits He Was Almost The Frontman For AC/DC: ‘I Can’t Fit That Bill’