That’s The Honourable Sheryl Lee Ralph to you!

On Monday, Emmy-winning “Abbott Elementary” star Sheryl Lee Ralph shared a post on Instagram from the King’s House, where she was awarded the Order of Jamaica.

Along with Ralph, the ceremony honoured 143 notable Jamaicans, including recording artist Agent Sasco, jazz pianist Monty Alexander and others.

“Well, it is now official! I am The Honourable Sheryl Lee Ralph OJ,” Ralph wrote in the caption. “Warrior Woman!”

The honour was celebrated by fans, including “Abbott Elementary” creator and star Quinta Brunson, who commented with a heart eyes emoji.

Ralph made her screen debut in 1977 with the film “A Piece of the Action”, and later had her breakthrough in the Broadway musical Dreamgirls.

She won an Independent Spirit Award in 1991 for her supporting performance in the Charles Burnett film “To Sleep with Anger”, and has appeared in numerous other films and TV shows. 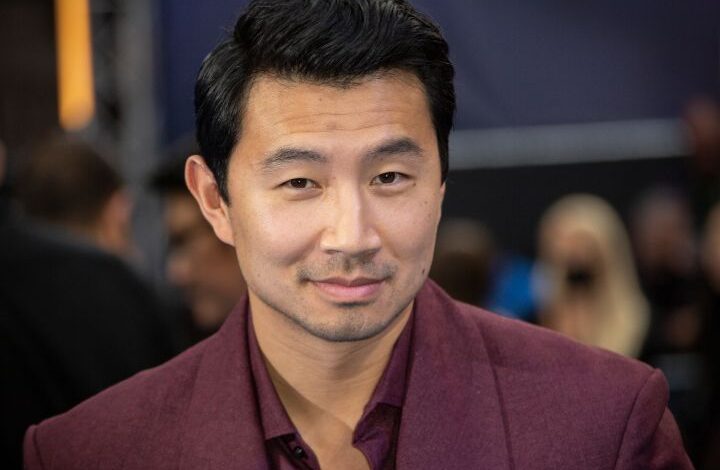