An abandoned building in City Heights was fully engulfed in flames Saturday, with the fire spreading to two additional abandoned bungalows before being extinguished, fire officials said.

The blaze in the 4300 block of Georgia Street was reported at 6:46 a.m. Saturday and was stopped at 7:02 a.m. by San Diego Fire-Rescue Department crews, who prevented it from spreading to a high-rise residential building to the west.

No injuries were reported, and firefighters stayed on the scene for about an hour to perform overhaul.

The Metro Arson Strike Team was investigating the cause of the fire. 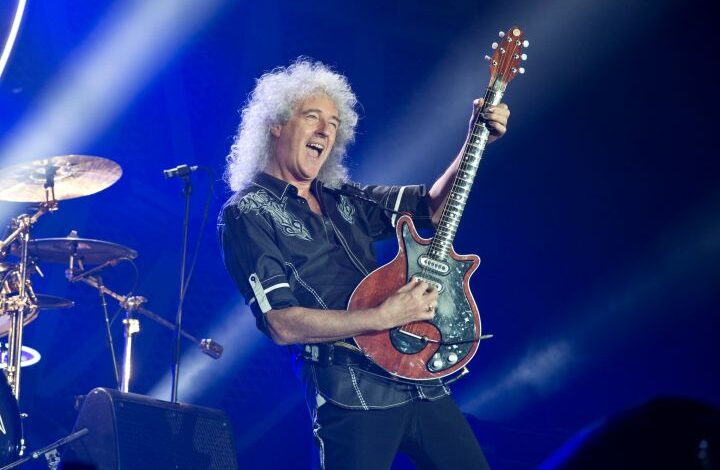 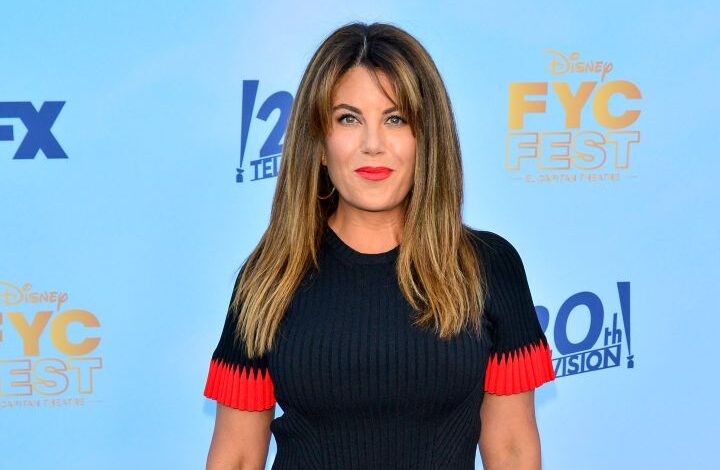