Angel continued by referencing their sister, Leslie, who died in 2012, and reflecting on the grief that has followed the loss of two of her siblings.

“Almost 11 years ago, I lost my sister, Leslie,” she wrote. “I remember feeling broken, confused, and I questioned how I was going to continue on without her in my life… And now, over a decade later, I am forced to once again deal with the extreme grief of the death of a sibling. This time, it’s my beloved twin, Aaron. We had an indescribable bond… and now… he is gone.”

Aaron died at the age of 34 on Nov 5. Angel went on to share that she and her family tried “everything” to help and that she spoke to him two days before his death, to no avail.

“It feels unfair… I feel too young to carry the weight of losing two of my siblings. When we lost Leslie, I was blindsided and shocked,” she wrote. “With Aaron, however, we had tried everything. In fact, I spoke with him two days before he passed, and I begged, once again, for him to let us help. I did not know that would be the last time that I would ever hear his voice. And now, I sit here on our birthday, trying to navigate this unimaginable loss because of untreated mental illness and the addiction that it led to.”

She continued, “Aaron dying was the worst day of my life. I have loved him since we were born… it feels like a piece of my soul is gone. And yet, despite all this pain, his passing has lit a fire within me. I feel a calling and responsibility to help other families and continue the conversation to further break the stigmas that surround mental illness.”

Angel announced that in honor of her late brother, there will be a benefit concert to raise awareness about mental health in partnership with the On Our Sleeves organization.

“And so, with the support of family and friends, we are planning a benefit concert to raise awareness for mental health, with 100% of proceeds being donated to @onoursleevesofficial To learn more, please click the link in my bio to see how you can support the critical work of On Our Sleeves by attending “Songs For Tomorrow” on January 18, 2023, in West Hollywood, CA. I have learned the pain never goes away and keep telling myself that it is one step at a time. I am hoping you can join me for this crucial next step… in memory of Aaron. – Angel.”

Angel’s announcement comes almost two weeks after she and her brother, Nick Carter, announced the launch of the donation page in Aaron’s honor for the organization On Our Sleeves: The Movement for Children’s Mental Health, for which Nick serves as an ambassador.

So far, no additional details about the concert have been announced. At the time of his death, Aaron was found deceased in his home. A cause of death has not been confirmed. 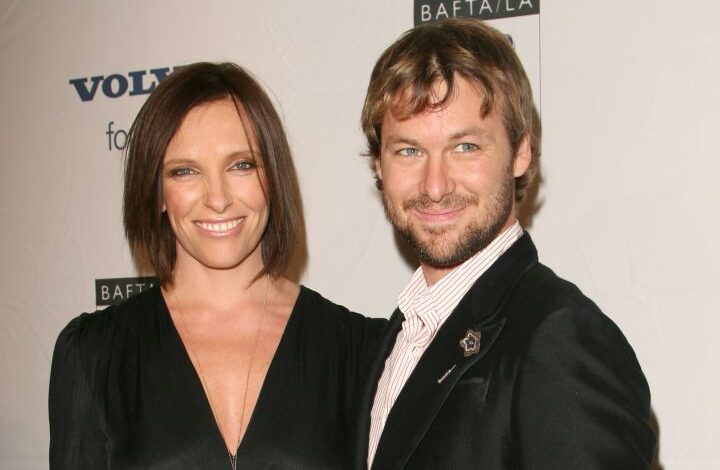 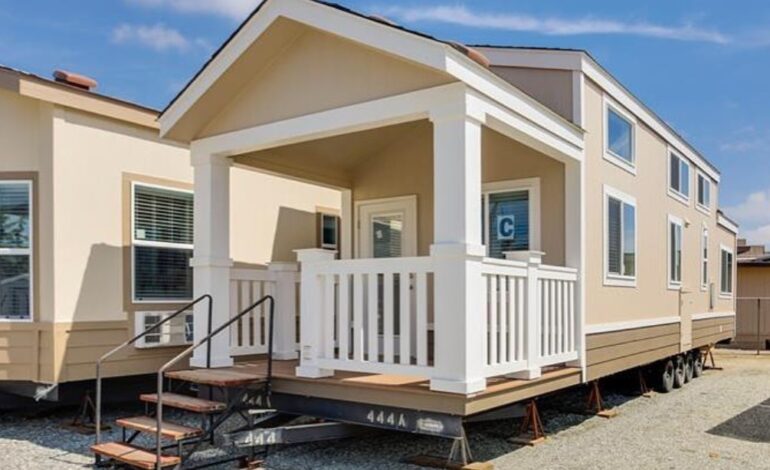