By Miguel A. Melendez, ETOnline.com.
Published: 11 secs ago

The publisher behind Aaron Carter‘s memoir has decided not to move forward with publishing the book “out of respect for the Carter family.”

In a statement to ET, attorney Scott Atherton, founder of Atherton Galardi Mullen & Reeder PLLC and who represents Ballast Books and author Andy Symonds, says despite the late singer wanting his story “with all its beauty and rawness” told, they’ve decided to put the book on hold for the time being.

“Out of respect for the Carter family, my client has decided to defer the further release of the book at this time,” the statement read. “Mr. Carter was not just a celebrity but also a father, a brother, a son, and a friend to many still grieving for him.”

Atherton said “public attention has recently focused on a small number of interactions during Mr. Carter’s early years.” He added that “the more important story is about Mr. Carter’s life and what people can learn from his professional success, personal struggles, and tragic passing.”

The decision comes just one day after Hilary Duff blasted Ballast Books for its decision to move forward with the release of Carter’s unfinished memoir, calling the move “sad” and a reckless attempt to “capitalize” on the late singer’s tragedy.

In a statement to ET, the “Lizzie McGuire” alum and Carter’s ex-girlfriend said it’s “really sad that within a week of Aaron’s death, there’s a publisher that seems to be recklessly pushing a book out to capitalize on this tragedy without taking appropriate time or care to fact check the validity of his work.”

The book, titled Aaron Carter: An Incomplete Story of an Incomplete Life was supposed to drop Nov. 15, a mere 10 days after Carter was found dead in his Lancaster, California, home.

Aaron Carter Had a Welfare Check Weeks Before His Death 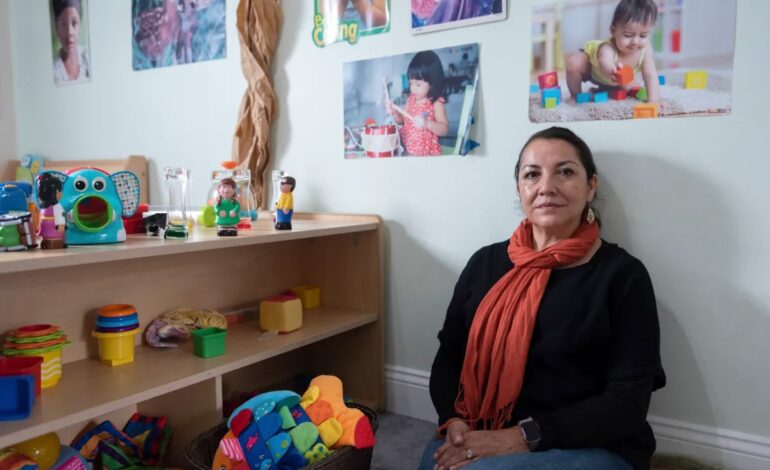 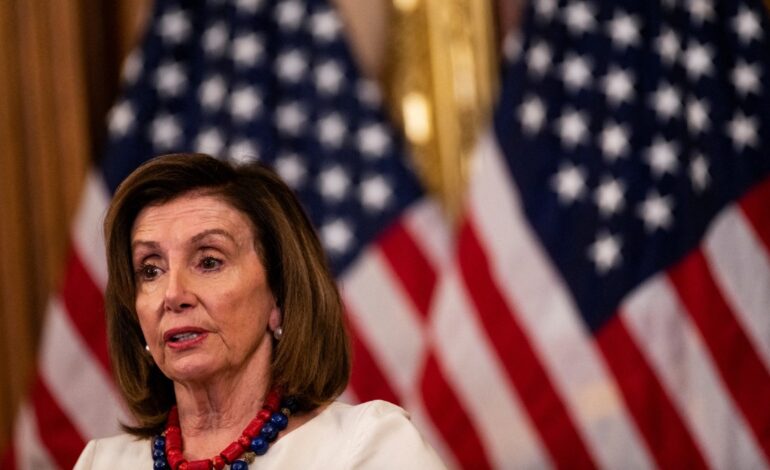