The ruling was made after a court hearing in Los Angeles on Thursday. The Instagram model was in New York when the decision was finalized, but she is en route to California to pick up Prince, according to a rep who spoke with TMZ.


READ MORE:
Aaron Carter’s Twin Sister Angel Says She ‘Begged’ Him To Let Her Help Him Days Before His Death

Reportedly due to concerns of drug abuse and violence in the past, Prince was placed under the care of Martin’s mother.

Speaking to TMZ, Martin said, “I’m honouring Aaron today and I know he would be so proud of me,” she continued, “I’m very emotional thinking we could have been a family, but Aaron would be so happy knowing I got him back.”

The former child star’s mother, Jane Carter, is in agreement with the decision, telling the outlet that “the child should be with their mother.”

Earlier this month, Jane told TMZ that despite not meeting Prince yet, she wants him to inherit all of his dad’s assets. She claimed her famous family, including Backstreet Boys singer Nick Carter, “doesn’t need the money.” 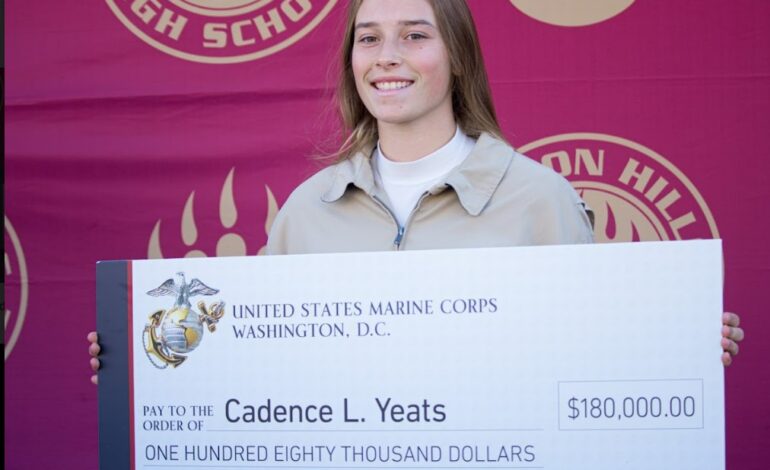 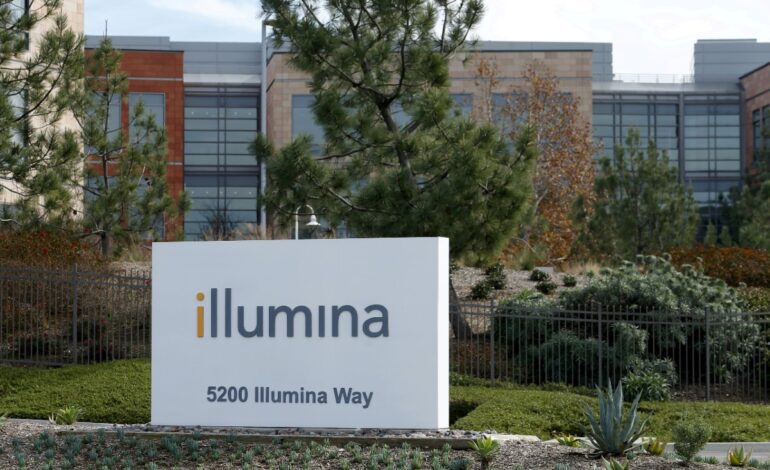