Aaron Carter’s loved ones have said he didn’t die from drowning, as was previously suggested.

The late star’s ex Melanie Martin, and mother, Jane Carter, said to TMZ that the L.A. County Coroner’s Office told them there was no water found in his lungs. This rules out drowning as a potential cause of death.

It had been reported that Carter, who died on Nov. 5 at age 34, had been found unresponsive in the bathtub at his home in Lancaster, California.

Martin and Carter’s mom Jane said the coroner was still waiting on toxicology results to determine what was in the singer’s system when he died.

The family are also said to want law enforcement to investigate an alleged drug deal that reportedly happened the night Carter passed away.


READ MORE:
Melanie Martin Remembers Aaron Carter On Christmas Day, Cuddles Their Son Prince: ‘We Can Feel You In Our Heart Forever’

TMZ stated that Martin has Carter’s phone and said that she “found text messages with an unidentified person telling Aaron he owed $800 for an unknown substance.”

Carter was said to have told the person in question that he no longer needed the substance, but they told him he owed the money anyway.

The conversation reportedly ended after Carter asked the person if he was being threatened. Martin has since handed over the evidence to investigators.

The family now believe Carter might have met up with the person he’d been texting and think that a substance he’d taken might have been the reason he died, TMZ reported.

The news comes after Carter’s brother Nick paid tribute to him by releasing an emotional new song titled “Hurts to Love You”.

He captioned a clip on Instagram, “We all have someone in our lives that no matter what they do and how bad it hurts you still love them. So I worked it out the best way I know how. #HurtsToLoveYou.” 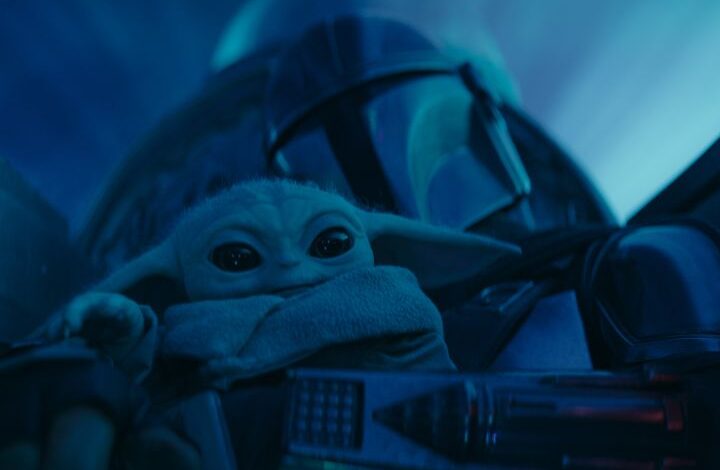 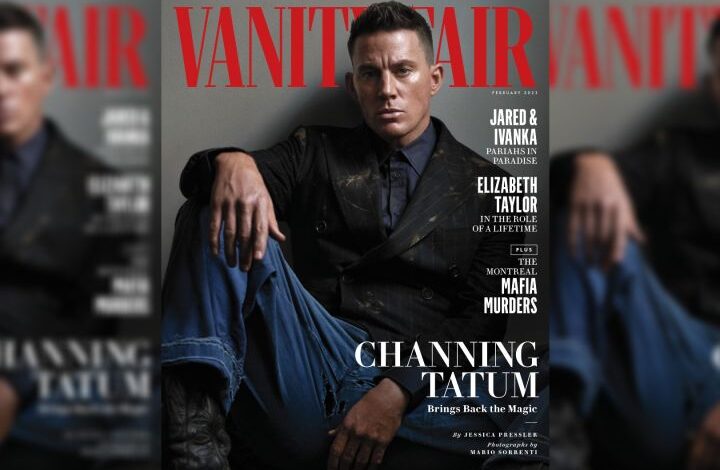 Channing Tatum Speaks Candidly About His ‘Super Scary’ Divorce From Jenna Dewan: ‘We Fought For It For A Really Long Time’