Aaron Carter Reportedly Died Without A Will

The late Aaron Carter died without making a will, according to reports.

The singer’s body was found in a bathtub at his Lancaster home on Nov. 5.

Sources close to the family told TMZ that Carter had not prepared a will at the time of his death, however, his son Prince would likely become the beneficiary of his estate.

TMZ also claimed that Carter “was not in a good place financially” when he died at age 34.

Carter’s cause of death has not been determined. 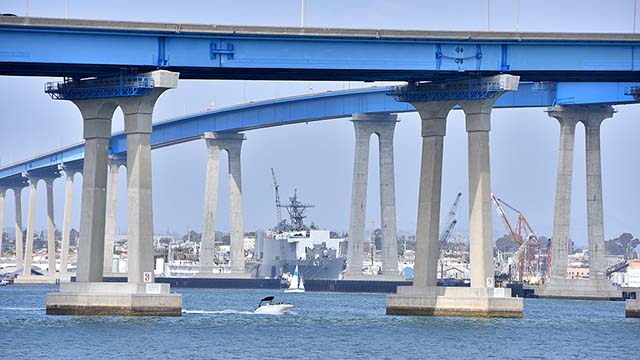 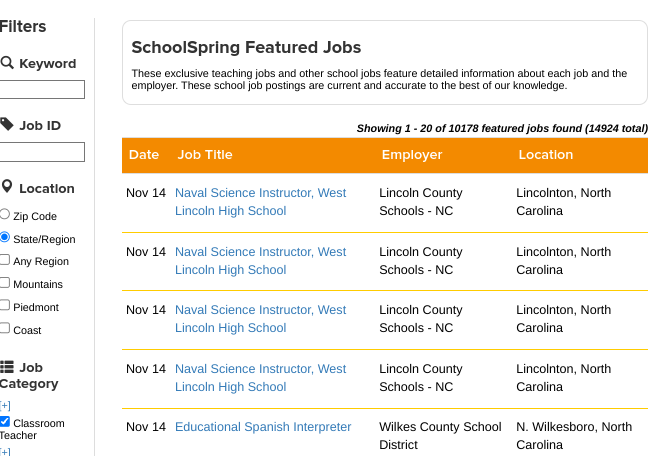 When A 9-7 Vote Is Not A Mark Of Approval. About That Merit Pay / Teacher Licensure Proposal.