Poverty, family and comedy sit side by side in Makasha Copeland’s 2021 play, “Extreme Home Makeover” (which had an early reading in the Latinx New Play Festival of 2020, at the sadly shuttered San Diego Repertory Theatre).

A poignant, fully-realized production is now running through December 4 at Scripps Ranch Theatre.

Generations of the Tejano (Texan/Mexican-American) Vega family were working and living on the land in Kingsville, Texas, not far from the Mexican border, before Texas even became a state.

Now it’s 2007, and three generations of Vegas live in a small trailer, which is falling apart, with burst pipes, one non-functional bathroom and a huge floor-to-ceiling crack in a bedroom wall that’s threatening to take down the ceiling fixture, if not the ceiling itself. The stove barely works, there’s creeping mold everywhere (causing Abuela Guadalupe to use a “breathing machine”) and the linoleum floor buckles.

The handyman father of the family used to fix everything. But now he’s gone.

The remaining family is pinning their hopes on the ABC show, “Extreme Makeover: Home Edition,” and shooting a VHS home video as their audition. What they really need is a completely new house, not a made-over one… and maybe some new clothes.

So, where’s the comedy in all this?

Well, the grandmother who’s resisting this whole cockamamie idea gets most of the funny lines (and Leticia Bombardier delivers them perfectly).

Truly, it’s a heartbreaking story — but not an uncommon one. And as we all know, few families will win a coveted spot on the popular reality show that actually ran for 10 seasons.

The true reality is, the makeovers didn’t always do the recipients any favors. The newly remodeled/refurbished homes often resulted in increased mortgage payments and property taxes.

A number of the “winners” have lost or given up their homes due to financial hardship; some were foreclosed.

But that’s not really the point here.

This family is in an existential as well as a financial crisis.

Now his widow, the optimistic and resourceful Valentina (wonderfully energetic and believable Tamarin K. Ythier), is the sole breadwinner, earning insufficient money to support a family of four, as a house-cleaner and sometime nanny. She works like a dog and is rarely home.

Her two kids, 16 year-old Marco (suitably teenage-snarky Ramon Villa) and 10 year-old Lupe (actual high school senior Dani Diaz, very mature for age 10!) are hurting as a result of all this drama and stress. Marco tries to get a job. Guadalupe and Lupe feel useless.

But the overarching problem, uniting and dividing them, is their overwhelming, unmanageable grief, that somehow keeps slipping out in their video recordings.

Structurally, the play’s scenes are very short, often video retakes, followed by (sometimes over-long) blackouts. Just when a deep, honest relationship is starting to reveal itself, the unseen camera is turned off and after a pause, we see another pair or trio airing their grievances and regrets.

Director Olivia Espinosa tries to keep the pace lively, but though there is some clever dialogue, and gut-wrenching stories are unearthed, the overlong blackouts and repetition of scenarios slows down the proceedings and makes the 80-minute show drag at times.

The scenic design (Alyssa Kane) is especially effective, as are the often-humorous costumes (Rosa Sanchez). Lighting is by Mitchell Simkovsky and sound by Ted Leib.

Reality TV rarely feels this real. We don’t often see inside the homes of the struggling poor, particularly the Tejanos whose histories run so deep in this country, but whose contributions to it have been sidelined, forgotten or ignored. And, as in the Vega family, they were often laid off or fired from their lifesaving jobs at King Ranch, still the largest ranch in the U.S.

You’ll learn, you’ll laugh, you’ll get a lump in your throat a time or two.

Pat Launer, a member of the American Theatre Critics Association, is a long-time San Diego arts writer and an Emmy Award-winning theater critic. An archive of her previews and reviews can be found at patlauner.com. 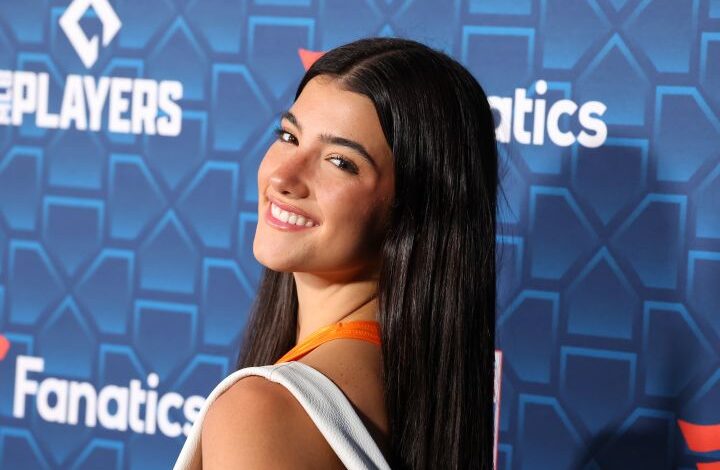 Charli D’Amelio And Mark Ballas React To ‘Dancing With The Stars’ Victory: ‘I Don’t Know What’s Going On Right Now’ 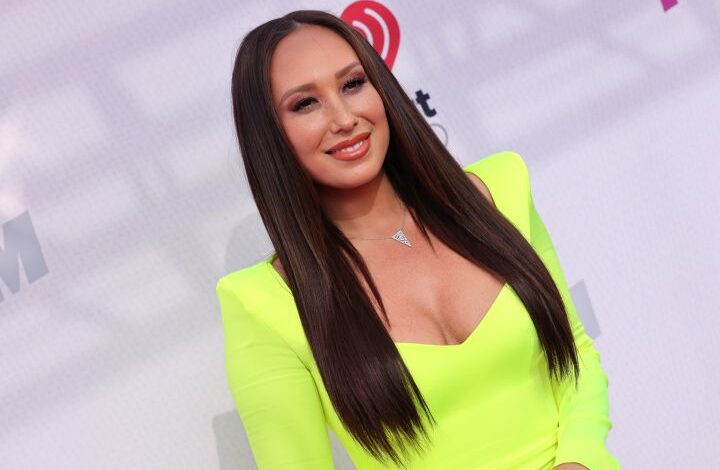 Cheryl Burke Insists She’ll Be A ‘DWTS’ Fan ‘Forever, For Life’ After Leaving Show: ‘This Has Been Where I’ve Grown Up’