Michael Baltimore has been arrested.

The U.S. Marshalls announced the “90 Day Fiancé: Happily Ever After?” star has been apprehended after fleeing from a bar fight, according to the press release, via People.

The arrest comes after Baltimore allegedly gunned down his former employer Kendell Jerome Cook in 2021, landing the reality star on the United States Marshal Service’s 15 Most Wanted list.

Witnesses said a man wielding a knife threatened to bring a gun into the bar before fleeing by car. A woman was said to be driving the vehicle.

The woman was released, but Baltimore’s fingerprints revealed his “Most Wanted” status. He was also found with a loaded handgun, drugs and three fake ID cards.

He is currently being detained in Florida.

Along with Cook’s death, he’s also been accused of injuring employee Anthony White at Cook’s GQ Barbershop in Pennsylvania.

Baltimore was added to the Most Wanted list in July, with officials offering a $25,000 reward for information leading to his arrest. The Bureau of Alcohol, Tobacco, Firearms and Explosives offered a $10,000 reward, and Cumberland County Crime Stoppers also offered an additional $2,000. 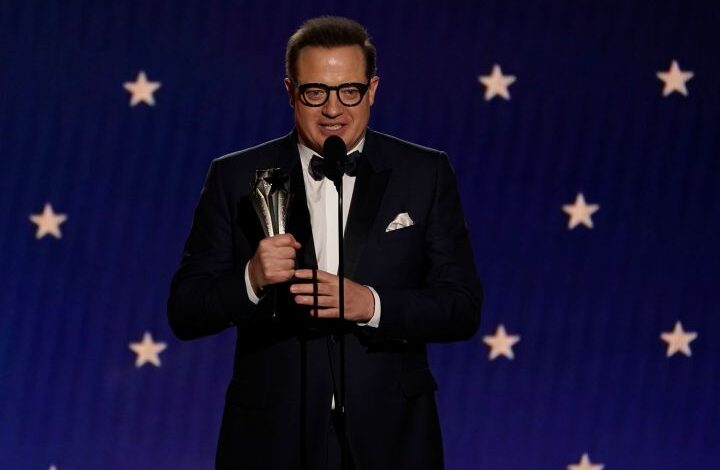 Brendan Fraser Moved To Tears During Critics Choice Awards Win: ‘You Found Me’