Oliver Stark is on fire. After such fantastical roles in “Into the Badlands” and “Underworld: Blood Wars”, the British-born actor landed on the more grounded “9-1-1″.

The hit TV procedural follows the lives of Los Angeles first responders and Stark portrays Evan “Buck” Buckley, a firefighter who works at Station 118. For the 31-year-old actor, the project checked off plenty of boxes.

“One thing I have always found myself very interested in is being a part of projects with an action element to them, something 9-1-1 does to a huge degree,” Stark tells ET Canada. “It’s something I find exhilarating and if done well, can really enhance the drama.”

9-1-1 notoriously kicks off each premiere with a major disaster. This season was no exception. “Let the Games Begin” featured a blimp on a collision course with a packed sports stadium. Naturally, it was Buck and company to the rescue.

“The blimp emergency is not one like we have done in past seasons, where it takes up two or three episodes,” Stark says. “It is just a chance for pure chaos and a nice reintroduction to the team and Athena [Angela Bassett]. We get them in a situation that is larger than a normal emergency, but where we still get to see them being their best selves, the heroes that they are. But, this time, it’s not to save just one or two people. It’s to help get thousands of people out of the way of the blimp.”

Buck frequently runs towards danger. It’s simply in the job description. As a result, Stark has scaled buildings, jumped off moving vehicles and been submerged in a water tank. The blimp provided its own set of challenges, but Stark is grateful 9-1-1 takes a more practical approach rather than rely on green screen.

“Our eyes have been trained across the years of so much CGI, so that we know when it’s not real,” Stark offers. “The blimp itself, they built this whole cockpit and they stuck it up high. It’s held up by crane. We really do climb up this ladder and sneak people in and out.”

There’s more to Buck than acts of bravery. Season five’s finale culminated with him breaking his romance off with reporter love interest, Taylor. This year, Buck will focus on himself and his road to self-discovery.

“When it comes to work, Buck is realizing that maybe he has to change his approach to prove himself deserving, or maybe worthy, of recognition and more responsibility, which is something he is definitely after,” Stark explains. “Then, in his personal life, he’s realizing that he has spent a lot of his life looking elsewhere for validation. Buck is not quite sure how he is going to do it, but he’s reaching and grabbing and trying to work out how he can move forward, but by doing so on his own terms rather than needing it to be through a friendship, partner or relationship.

“Even the way the Taylor romance ended, it’s the first time we have seen a relationship end on his terms,” he adds. “That was the first step in this direction and it’s not going to be an easy path for him to walk, but he’s certainly going to try some things.”

Looking back at the pilot, Buck came off as a self-absorbed, sex-addicted [three hook-ups in one episode] punk. One of Stark’s favourite parts of playing the character has been his gradual growth and maturing.

“Buck has learned so much about himself and about his role within the firehouse,” explains Stark. “That was always something that we spoke about when we were making that pilot, Brad Buecker was the director. We were trying to calibrate how unlikeable or how brash he could be, where he’s still redeemable, but there’s still going to be a real change or fight.

“I feel like for me, as an actor and a person, I have been growing up alongside Buck,” he adds. “We were both pretty green when we started at the firehouse. This was my first show of this scale, so there’s been a lot of learning we have done at the same time.”

Last week’s episode, “Animal Instincts”, saw Buck make a radical, life-altering decision. During a dinner with an old college pal and his wife, the two reveal they are dealing with fertility issues. Their solution? The couple asked Buck to become their sperm donor… And he ultimately agreed.

“We have come to know Buck as such an emotional guy,” Stark offers. “He really wears his heart on his sleeve and is clearly ruled by his emotions. In actual fact, I think it’s a moment for growth for him to even see him take pause, and consider this, and think about it from different angles before making a decision. But, perhaps somewhat naively, he’s going into it thinking he will be unaffected and can do this without some ongoing attachments possibly developing.”

The impact of the donor storyline will unfold over the upcoming weeks, but Buck didn’t immediately divulge his decision to his best buddy Eddie [Ryan Guzman] or sister Maddie [Jennifer Love Hewitt]. In fact, in one sequence, he seems downright flustered and quieter than usual… And his Station 118 colleagues don’t understand why.

“Anytime somebody asks you for bodily fluids out of the blue, it is a bit of a shocking moment where you are a little taken aback,” explains Stark. “I think he wants to have some time to process it before letting his colleagues loose on the situation. I don’t want to say they are going to judge, but there is going to be some intense scrutiny thrown in his direction… But only from a place of them loving him and wanting the best for him.”

Nonetheless, Buck remains close to Eddie. The two firefighters began their bromance on a rough note, with Buck jealous of Eddie’s pretty-boy looks and possibly stealing his thunder. They quickly became fast friends and Stark isn’t the least bit surprised that fans have become super-invested in the pair.

“There is such chemistry between them,” says Stark. “It’s so clear that they care for each other and have each other’s backs. Eddie and Buck didn’t necessarily see eye-to-eye when they first met. It didn’t take too long to get on each other’s team. I think it’s refreshing to see a relationship where it’s so open and vulnerable, and that vulnerability is one of their biggest strengths. I’m all for that and really love playing that dynamic.”

Another aspect Stark can relate to is Buck’s tattoos. In fact, they aren’t fake. Stark has been inked several times, including a Taurus head on his arm over the hiatus. He jokes, however, that “I don’t pick and choose them with enough consideration.”

“Sometimes they are spur of the moment decisions,” Stark says. “I got a couple over the break. For the sake of make-up artists on “9-1-1”, I make sure to get them nowadays in not very visible places. Unless I have a scene where my shirt is off, there is no extra covering for them to do.

“But I think of tattoos as a form of expression and art, and it’s just using yourself as a canvas,” he continues. But he’s “slowing down on them a little bit” as “it’s not always the best decision when I have to come in in the morning and get them covered up.”

Stark concludes, “I think it’s important to embrace the form of expression that you want to.” 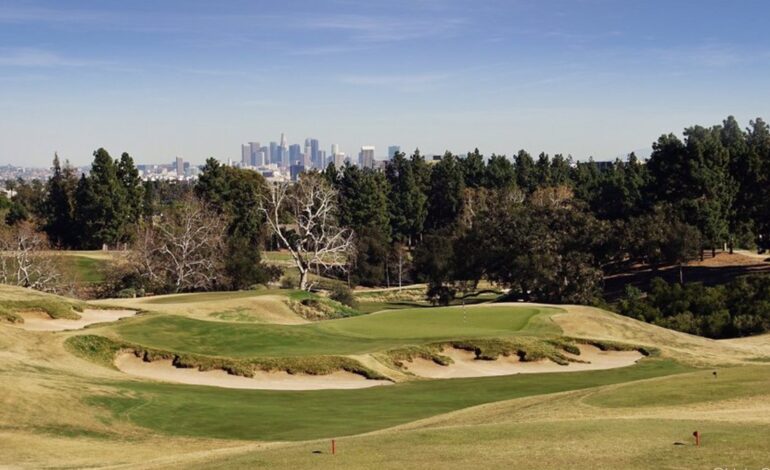 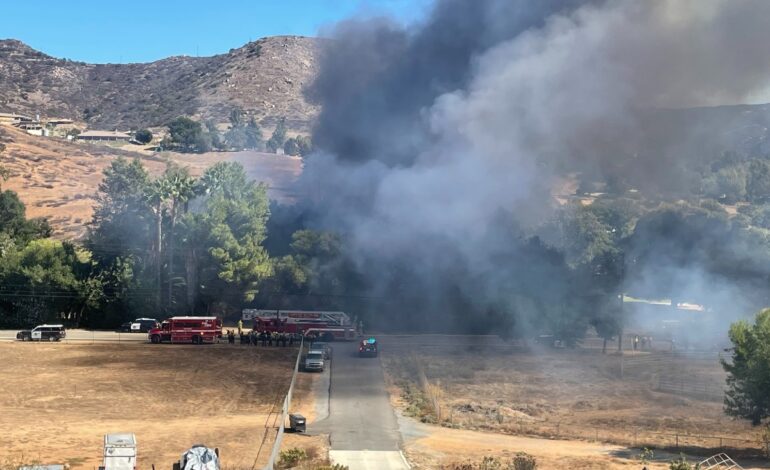