Dolly Parton is unveiling a new single from the “80 for Brady” soundtrack, and she’s joined by an all-star cast of female music superstars including Belinda Carlisle of The Go-Gos, Cyndi Lauper, Gloria Estefan and Blondie’s Debbie Harry.

The new single, “Gonna Be You”, dropped on Friday, and was written by legendary songwriter Diane Warren.

“I’m so excited to be a part of 80 for Brady and the Diane Warren title song for it,” said Parton in a statement. “Working with Jane, Lily, and Sally Field again, my older pals that are in the movie, and then working with all the wonderful artists on the song and video, like Belinda Carlisle, Cyndi Lauper, Gloria Estefan and Debbie Harry was a joy. This is very exciting to me. I love feeling like I’m still part of something great and being with those gals that we know are great was a thrill.” 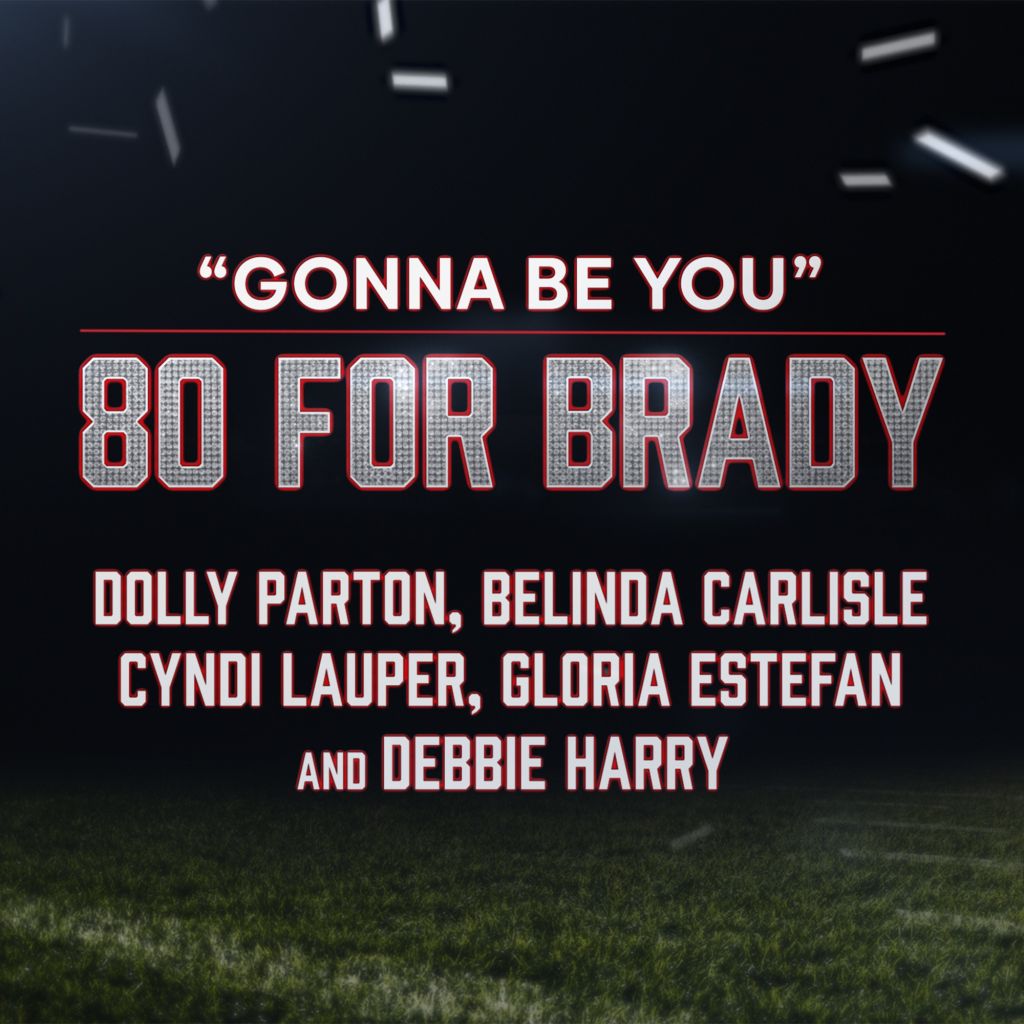 “What an honour to sing a song by my favourite songwriter with four other women who I have been a fan of for years! It doesn’t get much better than this,” added Carlisle.

“This was such a great project to be part of because it was nice to be able to join forces with my pals for the song. Each of these women mean a lot to me. Friendships between women are important and I think Diane’s lyrics captured that. It was really touching. You don’t often see female “buddy movies” so this was fun,” shared Lauper.

“When my good friend, Diane Warren invited me to be a part of ‘Gonna Be You’ and told me who’d be on it with me it was a resounding YES! What an honour to share this incredible experience with women that I have admired for decades!” said Estefan.

Meanwhile, Warren explained how the movie’s title inspired the idea to enlist a who’s who of iconic female singers who were huge in the 1980s to perform the song.

“When I wrote ‘Gonna Be You’ for ’80 for Brady’, I wanted to write a song that celebrated these women’s deep friendship,” said Warren. “Since 80 was in the title I got a crazy idea, why not get some of the most iconic singers from the ’80s, who are still amazing and always will be, to all sing it?!!!! Everyone I approached said yes and was just as excited as me!! I’m honored to have Dolly Parton, Belinda Carlisle, Cyndi Lauper, Gloria Estefan and Debbie Harry on this song!! ‘Gonna Be You’ is that song you want to sing along to with all your good friends!!!” 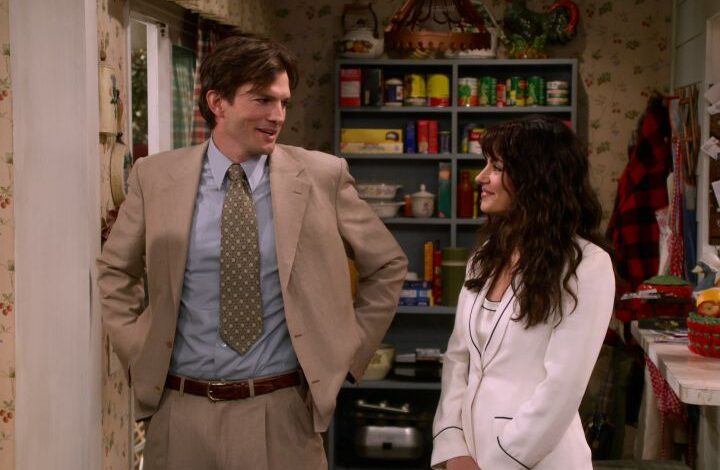 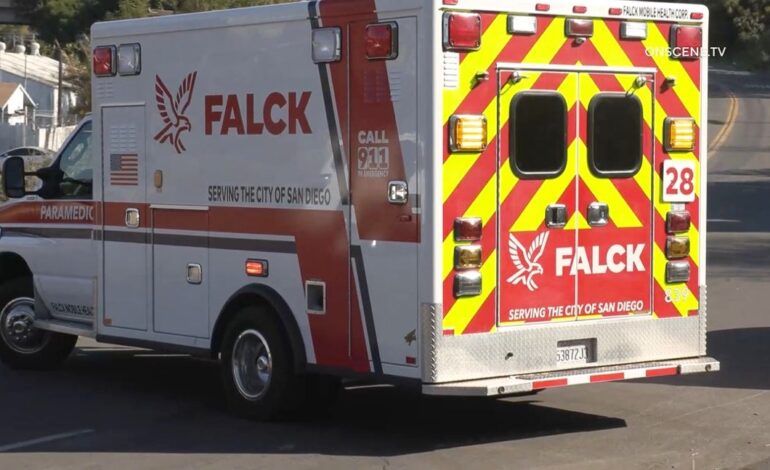