Downtown San Francisco recorded a phenomenal 13.6 inches of rain from Dec. 26 until Wednesday morning, while San Francisco International Airport, the city of Oakland and the city of Stockton all recorded 16-day records over the same period, the National Weather Service said.

The state as a whole recorded 8.6 inches in that time, the weather service said, more than one-third of its annual average rainfall. Large stretches of central California received over half their normal annual rainfall since Dec. 26.

Atmospheric rivers are characterized by dense moisture funneled into California from the tropical Pacific.

While Friday’s deluge was relatively minor, with less rainfall and mostly contained to northwestern California, another atmospheric river, the eighth in a parade of storms, was expected to drench most of the state this weekend, said Zack Taylor, a meteorologist with the weather service’s Weather Prediction Center.

Dozens of roadways across the state were made impassable by mudslides and snow as the state’s department of transportation on Wednesday strongly urged drivers to stay off the roads until crews could clear the way.

The storms, which have dumped more than 30 inches of rain in some mountain areas, have killed at least 17 people since the start of the year, Gov. Gavin Newsom said on Tuesday.

Another victim was found on Wednesday morning, when rescue workers in Sonoma County found a car 100 yards off a roadway submerged in about 10 feet of floodwater with a dead 43-year-old woman inside, officials reported.

The search for a five-year-old boy who was swept away by raging floodwaters near San Miguel, a small village in Central California, was to resume on Wednesday morning, the local sheriff’s department said.

Wind gusts have downed powerlines, knocking out electricity to more than 55,000 homes and businesses as of midday Wednesday, according to data from Poweroutage.us, down from nearly half a million outages over the weekend.

Many of the evacuation orders issued across the state have been rescinded, but not in the rural town of Planada in Central California where neighborhoods and businesses remained underwater.

Experts say the growing frequency and intensity of such storms, interspersed with extreme heat and dry spells, are symptoms of climate change. Though the rain and snow will help replenish reservoirs and aquifers, a mere two weeks of precipitation will not solve two decades of drought. 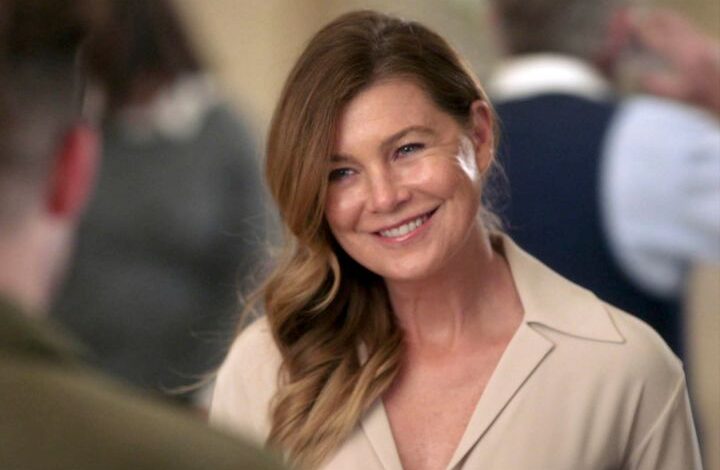 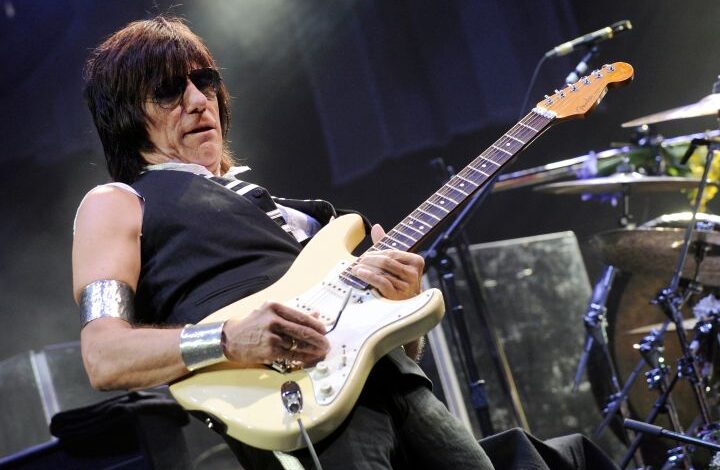