A convenience store was robbed by a gunman in the Grantville area, police said Sunday.

The robbery happened at 11:14 p.m. Saturday in the 6400 block of Mission Gorge Road, said Officer Robert Heims of the San Diego Police Department.

A man walked into the 7-Eleven store and approached the employee, lifting his shirt to reveal a gun in his waistband, the officer said.

The suspect demanded money and left the store with an unknown amount of cash. He was last seen heading south on Glacier Avenue, and was described as 5-feet-7 inches tall and wearing dark clothing. 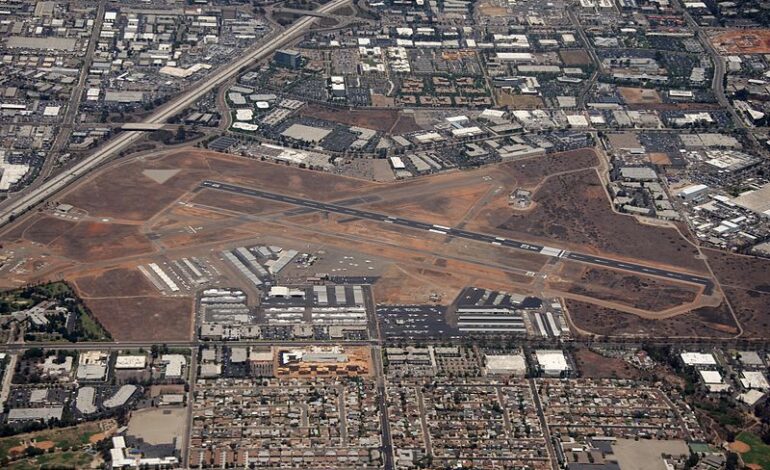 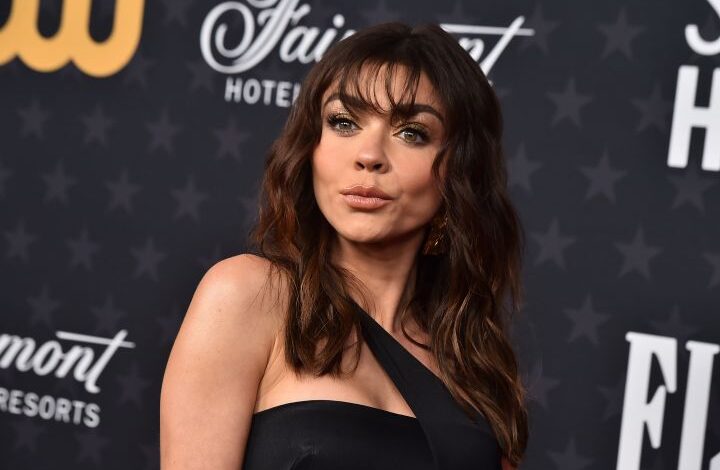