A strong 6.4-magnitude earthquake that struck off the coast of northern California on Tuesday rocked people awake, damaged a bridge, caused gas leaks and left thousands without power.

The earthquake struck at 2:34 a.m. Pacific time and was about 10 miles deep, the U.S. Geological Survey reported

The epicenter about 7 miles west-southwest of Ferndale, a Humboldt County town that is home to about 15,000 people and located 250 miles north of San Francisco and just south of Eureka.

Local media and others on social media reported numerous gas leaks, downed powerlines and at least one structure fire in Ferndale. A representative from the Humboldt Sheriff’s Office was not immediately available for comment.

It is unclear if the earthquake caused any serious injuries or deaths.

Local media reported that the California highway patrol was responding to reports of cracks in the Ferndale bridge over the Eel River in and out of Ferndale.

“That earthquake was insane,” said Twitter user Jimmy Eller, who said he lived in Humboldt County. “A good 15-20 seconds of shaking.”

The earthquake caused strong shaking and likely produced light to moderate damage, according to the USGS, which uses a seismometer to measure the time, location and magnitude of a tremor. An earthquake’s intensity depends on its distance from a fault, its direction and the local geology.

About five earthquakes of magnitudes between 6.0 and 7.0 happened each year in California and Nevada, according to recent data, the Los Angeles Times reported.

More than 3,500 people reported to the USGS that they felt the earthquake and the more than a dozen aftershocks reported in the aftermath, the service said online.

Caroline Titus, the editor and publisher of The Ferndale Enterprise, posted video on Twitter of toppled furniture and household items scattered on the floor.

More than 72,000 homes and businesses were without power in Ferndale and surrounding Humboldt County, according to the electric grid tracking website Poweroutageus.com.

The California Independent System Operator, which oversees much of the state’s electrical grid, issued a transmission emergency notice for the area following the earthquake.

There was no risk of a tsunami, the U.S. tsunami warning system said. 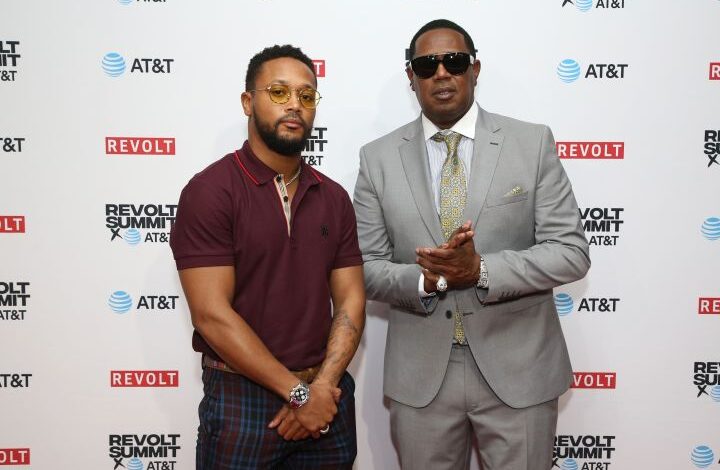 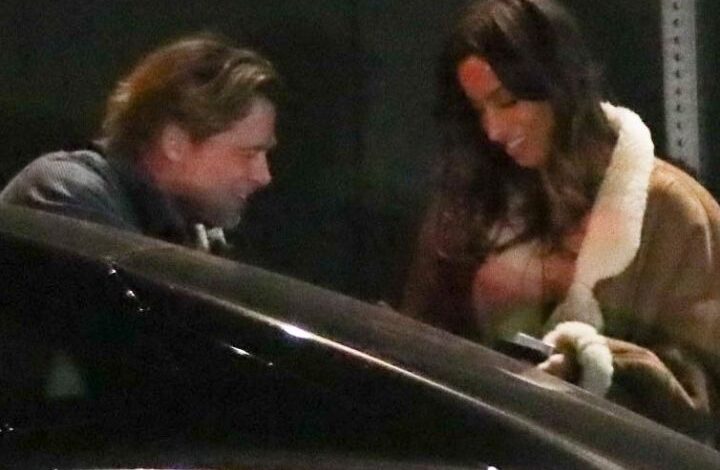