A 57-year-old man was fatally injured Wednesday when the motor scooter he was riding was struck by a pickup truck on an El Cajon thoroughfare.

The two-wheeler collided with the 2000 Dodge Ram in the 500 block of El Cajon Boulevard shortly after 10:30 a.m., according to police.

The accident left the scooter rider trapped underneath the truck, Lt. Darrin Forster said. Good Samaritans rushed to his aid, using floor jacks to lift the vehicle off of him, the lieutenant said.

Paramedics took the victim to Sharp Memorial Hospital in San Diego, where he was pronounced dead. His name was withheld pending family notification.

Preliminary evidence suggested that a right-of-way violation was the cause of the fatal crash, according to police.

“Witnesses stated the (man) on the scooter made an unsafe turn into the path of the truck,” Forster said. 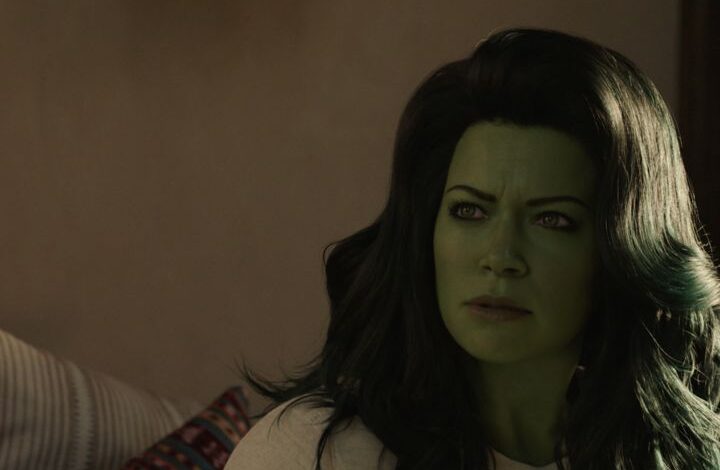 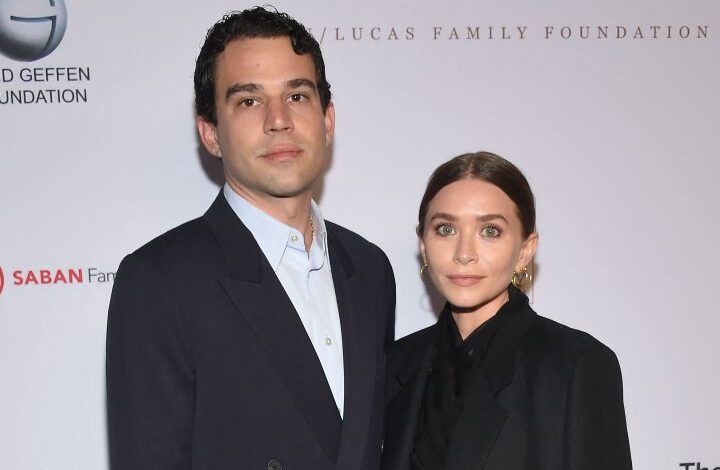