Just before 6:45 p.m. on Monday, the victim was riding south on a Triumph motorcycle when he crossed into a northbound lane and collided head-on with a Toyota 4-Runner, according to San Diego Police.

The victim was killed and pronounced dead at the scene. His name was not immediately released.

Both vehicles caught fire, but police said the two occupants of the 4-Runner were not injured.

The police department’s traffic division is investigating the collision. 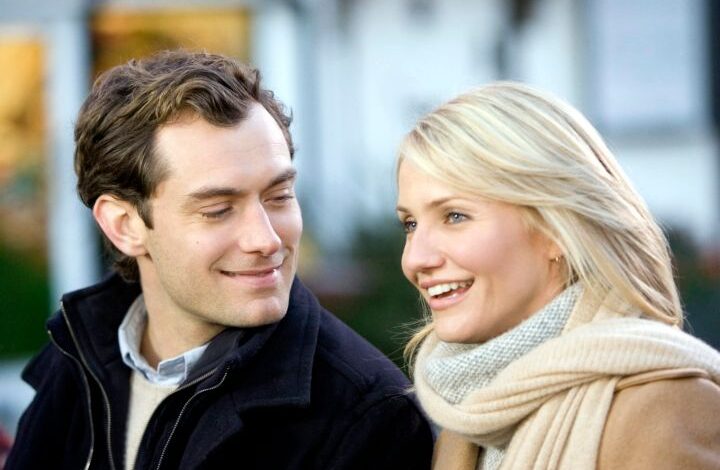 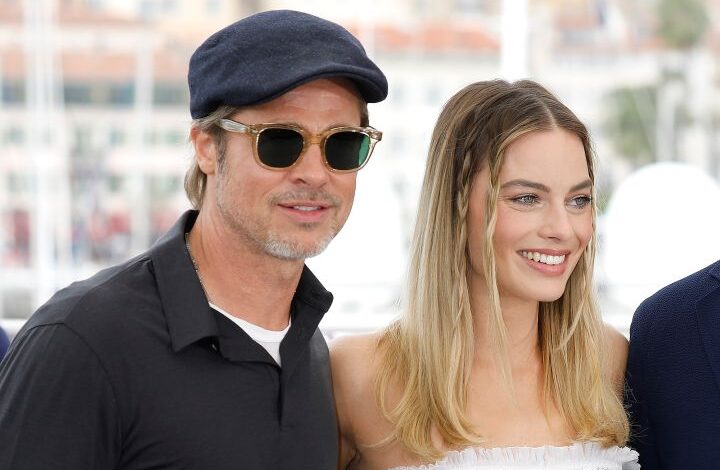 Margot Robbie Reveals ‘Babylon’ Kiss With Brad Pitt Was Unscripted: ‘When Else Am I Gonna Get The Chance?’