As successful as 50 Cent has been as a rapper, he’s eclipsed that success in his subsequent role as TV producer thanks to Starz hit “Power”, its array of spinoffs and his latest, the rap-centric series “BMF”.

For his next project, the television mogul is working on transforming one of the all-time great rap movies into a new TV series.

50 Cent is working on an “8 Mile” TV series for Eminem’s “legacy”https://t.co/52WCdDsvQr pic.twitter.com/XKboejYcdj

Asked what stage of production the “8 Mile” series was in, 50 Cent indicated that the gears were turning — and that Eminem was well aware of his plans.

“We in motion,” said the rapper, whose real name is Curtis Jackson, of adapting the 2002 feature for the small screen.

“It’s gonna be big. I’m working. I ain’t got no duds. I’m batting 100,” said 50 Cent of his TV track record. “I think it should be there for [Eminem’s] legacy because it’s important to me that they understand it.” 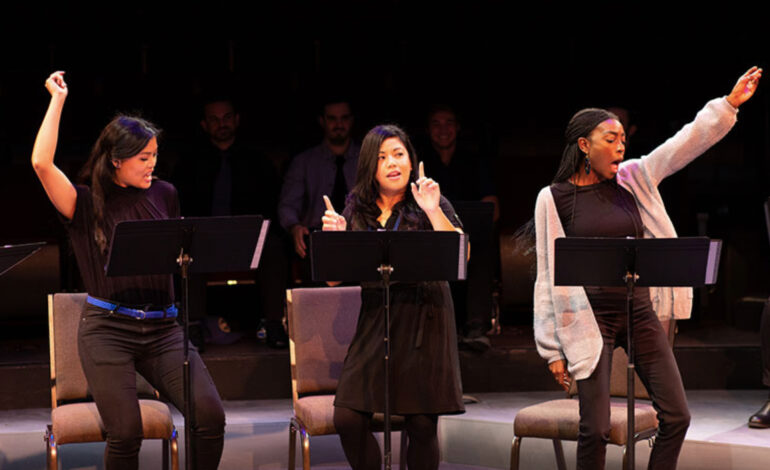