It also prompted Los Angeles emergency management officials to conduct a 470-square-mile survey of the city that turned up no signs of damage or injuries.

The quakes were centered offshore, about 10 miles south of Malibu and 15 miles southwest of Santa Monica, according to the USGS.

The National Weather Service said no tsunamis were expected.

Shortly before 9 a.m., the department announced that the survey was complete.

“No damage or injuries were reported and normal operational mode has resumed,” the LAFD tweeted.

The examination was conducted from the ground, air and sea.

Malibu officials said there were no signs of any damage in the community, and all roads remained open. Officials, however, warned motorists to “beware of potential falling rocks on Malibu Canyon, Kanan and other canyons.” 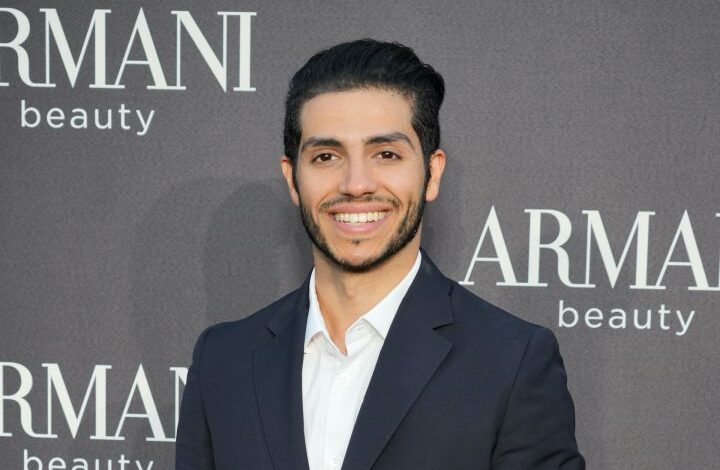 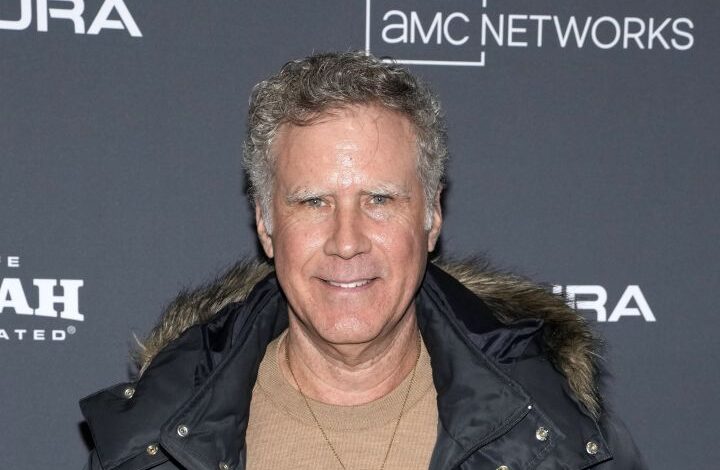