A man initially detained as a suspect in a shooting death in Potrero in rural East County Thursday was arrested Friday on suspicion of murder and booked into San Diego Central Jail.

“Stewart and Arnold were acquaintances that live in separate motor homes on the same property,” said Steffen. “The family of Stewart has been notified of his death.”

Sheriff’s deputies responded just after 8 a.m. to a radio call of an assault with a deadly weapon near the 1000 block of Harris Road in Potrero. Deputies arrived and located a man on the ground with what appeared to be a gunshot wound to his torso, according to Steffen. He added that Stewart was transported to a nearby Cal Fire station, where he died before he could be airlifted to a hospital.

Steffen said sheriff’s deputies obtained information that led them to believe Arnold may have been involved in the incident. Deputies located him driving a motor home westbound on Highway 94 about two miles from the shooting scene, where he was apprehended and questioned.

An investigation by the Sheriff’s Homicide Unit was continuing. 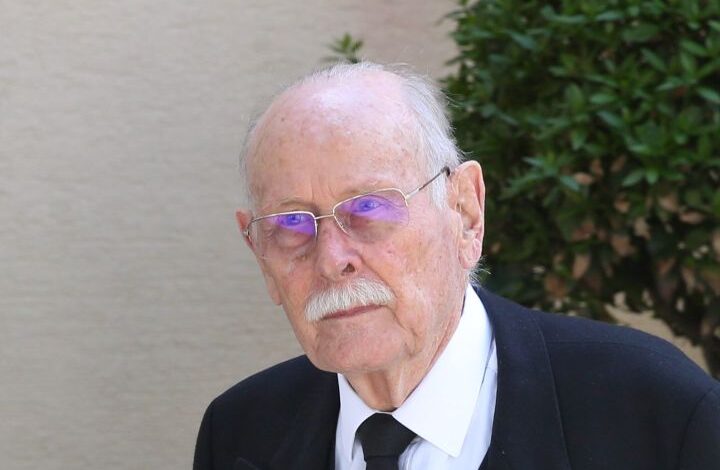 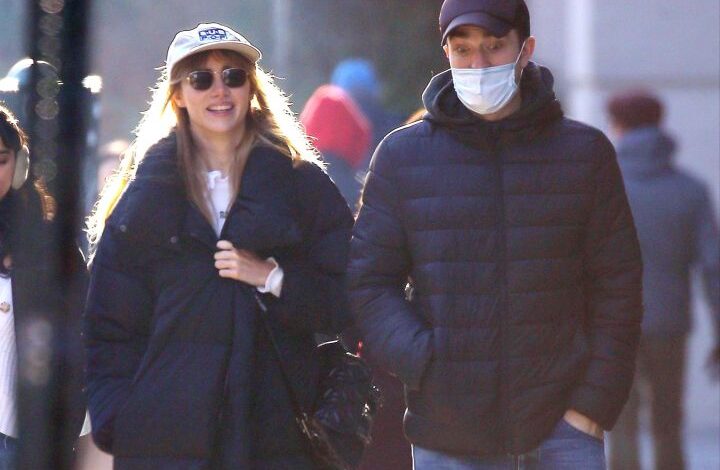