About 30 people were displaced in a non-injury fire at the Spring Hill Apartments, fire officials said Tuesday.

Crews from the Heartland Fire & Rescue, as well as from the San Diego and San Miguel fire departments, responded to a fire in a unit of the apartment at 4341 Spring St. around 7:30 p.m. on Monday.

The buildings sprinkler system helped to keep the fire from spreading to other units, according to Heartland Fire & Rescue. Responders knocked the fire down by 8:05 p.m., however the sprinklers affected 15 units.

Heartland Fire & Rescue reported that about 30 residents were displaced and the American Red Cross was offering housing assistance. 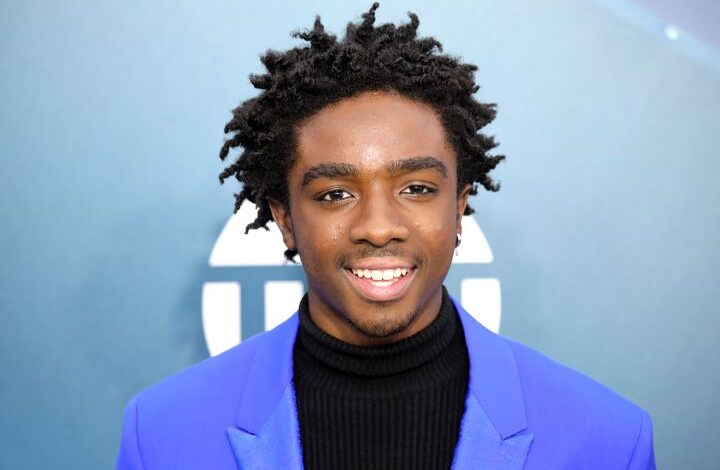 Caleb McLaughlin Opens Up About The Racism He’s Experienced From ‘Stranger Things’ Fans: ‘It Definitely Affected Me A Lot’