Three racehorses were quarantined at the Del Mar Race Thoroughbred Club and tested negative for a virus they could have been exposed to after arriving from Churchill Downs, a California Horse Racing Board doctor said Saturday.

The horses were tested for EHV-1 at UC Davis and all horses were negative for EHV-1 in blood, said Dr. Jeff Blea, equine medical director for the CHRB.

They were placed in quarantine on Nov. 29.

The EHV-1 virus, or equine herpes virus type 1, causes upper respiratory infection in young horses and abortion in pregnant mares, could cause a severe neurological disease that affects a horse’s brain and spinal cord and may result in paralysis and death.

“The horses were placed in a quarantine barn with biosecurity measures implemented upon arrival, which continue to remain in place,” Blea said. “Since their arrival, all three horses remain healthy and show no clinical signs of illness. Furthermore, bloodwork has been and continues to remain normal.”

One horse, Wakanaka, was mildly positive on a nasal swab sample with a very low viral load, the doctor said.

“The viral load was too weak to differentiate between neuropathogenic and non-neuropathogenic EHV-1,” Blea said. “This is only one test at a single time point, so we will continue to monitor the situation. Out an abundance of caution, Wakanaka will not be allowed to compete in the Dec. 4 Matriarch Stakes as planned.”

EHV-1 routinely causes upper respiratory infection in young horses — weaning, yearlings, and 2-year-olds — resulting in depression, a snotty nose, loss of appetite and a persistent cough. If a number of young horses are housed or pastured together, most will become sick and then recover uneventfully.

Thirteen horses who were exposed to the equine herpes virus were tested Wednesday at Churchill Downs, where a trainee of Saffie Joseph Jr. was confirmed Tuesday to have tested positive, forcing a barn to be quarantined and a growing number of tracks across North America to impose shipping restrictions. 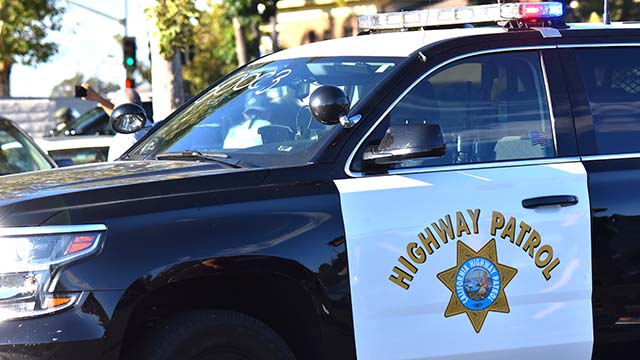 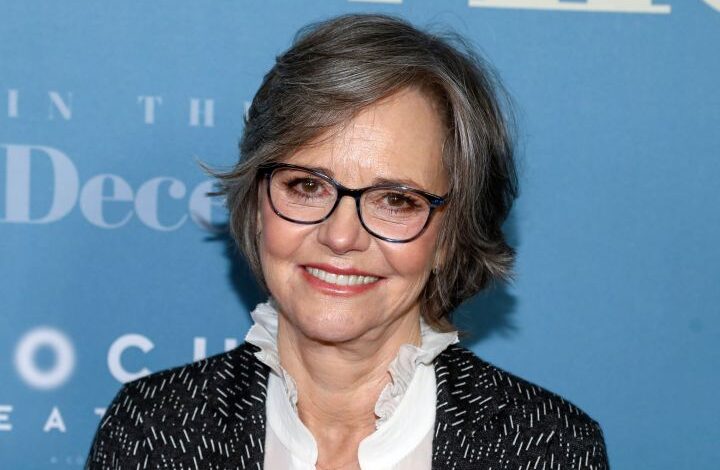