A man who pleaded guilty to killing another man who was shot and dragged by a car in Mount Hope was sentenced Monday to nearly two dozen years in state prison.

Fernando Arellano, 21, pleaded guilty to voluntary manslaughter for the June 20, 2021, death of 56-year-old San Diego resident David Aviles, who police found pinned beneath a car at 4100 F St. at around 8:15 p.m.

Arellano was sentenced Monday to 23 years and four months in prison for Aviles’ death, as well as the attempted murder of an unidentified second person, which prosecutors say also happened on June 20.

San Diego police Lt. Andra Brown said investigators learned that Aviles got into an altercation with the occupants of a dark-colored Honda that night.

Aviles was shot and dragged by the Honda, Brown said. He died at the scene.

Arellano was arrested about six months later in Tecate, Mexico. 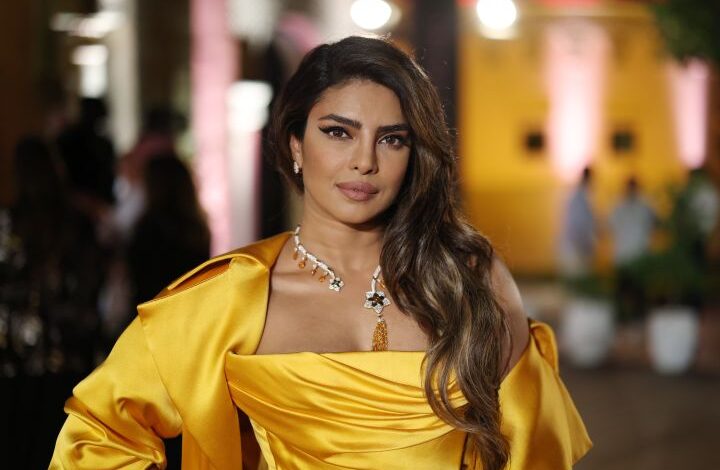 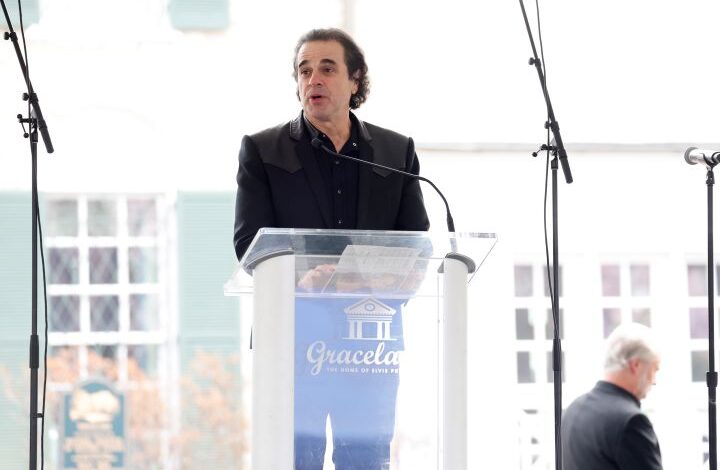