The stars are lining up for the Golden Globes’ big comeback.

On Tuesday, the Hollywood Foreign Press Association announced the first round of presenters for the 80th annual awards show, a year after TV networks refused to carry the gala.

De Armas is also nominated for Best Performance in a Motion Picture Drama for her role as Marylin Monroe in “Blonde”, while Curtis is up for Supporting Performance for “Everything Everywhere All at Once”.

After a year off the air, the Golden Globes are returning with Jerrod Carmichael hosting. It has previously been announced that Eddie Murphy will receive the 2023 Cecil B. DeMille Award, while Ryan Murphy will get the Carol Burnett Award for achievement in television.

The return of the awards show comes after years of controversy over purported corruption, lack of diversity and more.

Brendan Fraser, who is nominated for his lead performance in “The Whale”, told GQ in an interview last fall that he will not be attending the awards, even if he receives a nod.

In 2018, the actor accused former HFPA president Philip Berk of groping him. The organization said they investigated the incident, and found that Berk had “inappropriately touched” Fraser, but that it “was intended to be taken as a joke and not as a sexual advance.” 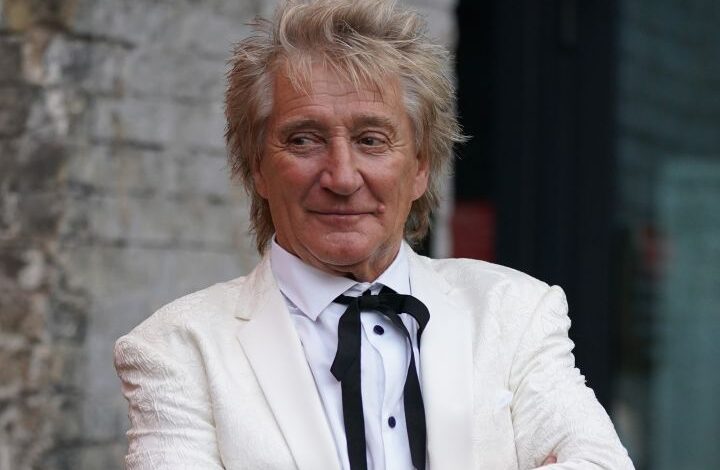 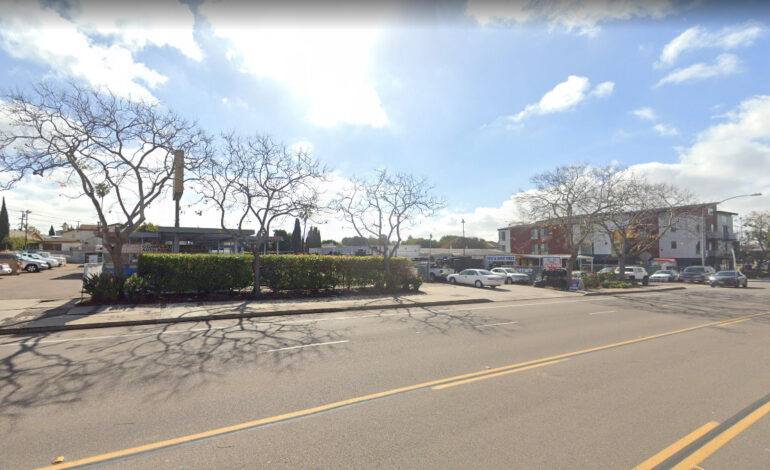