2 Suspects in Migrant Smuggling Case Arrested After Pursuit from Border

Two people are facing possible charges of smuggling undocumented immigrants in connection with a Saturday vehicle pursuit that started near the U.S.-Mexico border.

Quintanilla didn’t identify the two suspects. They are believed to be in custody at the downtown federal Metropolitan Correction Center.

Just before 1:30 p.m. Saturday, Border Patrol officers spotted a vehicle on Otay Mesa and Alta roads. The driver failed to yield, Quintanilla said, and headed north, with law enforcement in pursuit. However, officers lost sight of the car at state Route 94 and Interstate 805.

San Diego police stopped the vehicle at 2:20 p.m. on Wightman Street in the Mid-City area, he added. 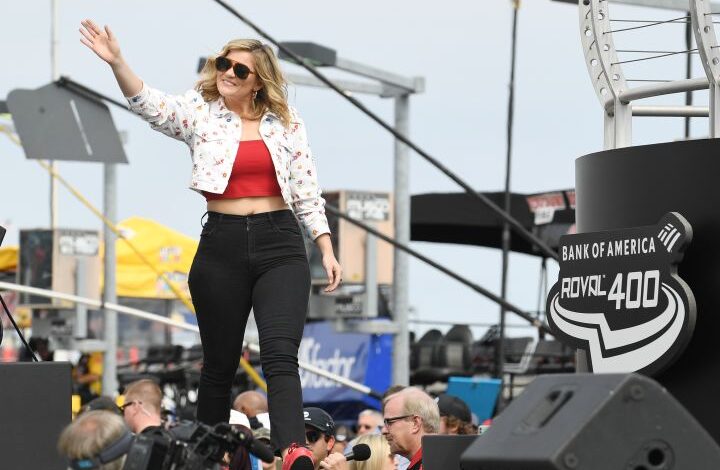 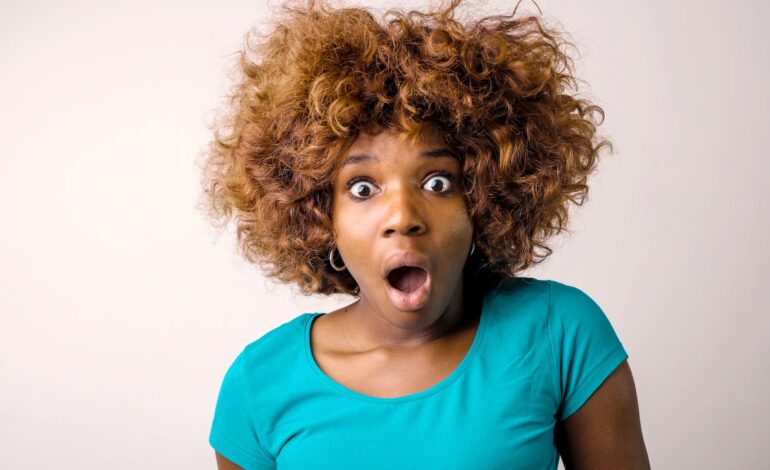