2 Sent to Hospital After Stabbing in Mid-City

Two people were sent to a hospital after someone attacked them in the Mid-City neighborhood, the San Diego Police Department said Thursday.

Just before 7:30 p.m. Wednesday, a 44-year-old man and a 42-year-old woman were outside at 54th and University avenues when “some kind of fight” began with the suspect, police said.

The male victim suffered stab wounds to his chest and shoulder, while the woman was cut on her wrist. The victims then boarded a bus and left the area. They got off the bus at 1600 University Ave. and the driver noticed they were bleeding, police said.

Both victims were treated at a nearby hospital for non-life- threatening injuries. Neither provided any information on the suspect, police said. 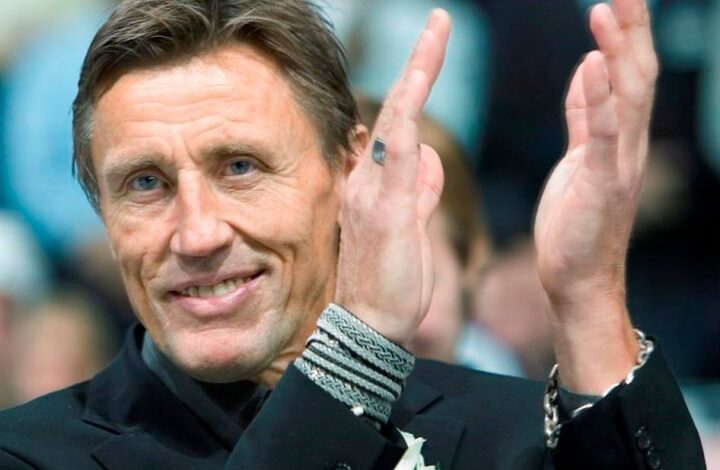 ‘A Pioneer Of The Game’: Toronto Maple Leafs Star Börje Salming Dead At 71 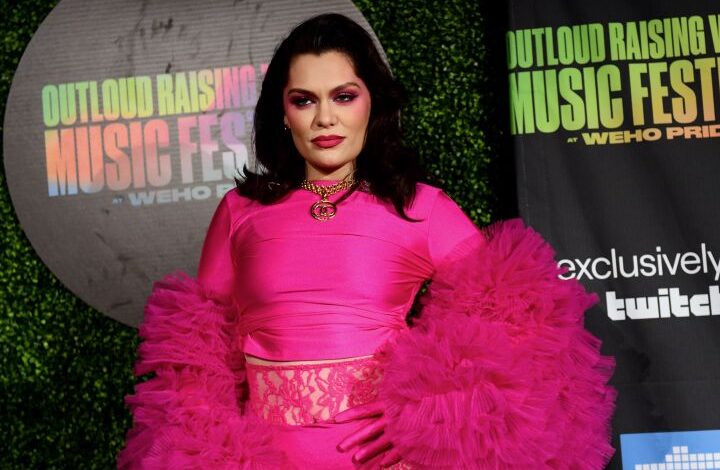 Jessie J Pays Tribute To Her ‘Angel Baby’ In Heartbreaking Post A Year After Suffering A Miscarriage: ‘It Still Hurts’