Two men were killed over the weekend when the vehicle they were riding in collided with another car at an intersection in the rural southeastern reaches of San Diego County, authorities reported Monday.

The fatal crash occurred at about 7:45 a.m. Sunday, the 19-year-old driver of a 2014 Chevrolet Spark ran a stop sign at Tierra Del Sol Boulevard and State Route 94 in Boulevard at high speed, according to the California Highway Patrol.

As it entered the intersection, the northbound car crashed into a westbound 2020 Hyundai Ioniq, sending both vehicles careening up a roadside earthen berm, the CHP reported.

Two passengers in the Chevrolet, aged 38 and 39, died at the scene. The men’s names were withheld pending family notification.

Paramedics took the Paramount resident who had been driving the Spark to Sharp Memorial Hospital in San Diego for evaluation of complaints of pain. No other injuries were reported.

The CHP reported that intoxication was not believed to have been a factor in the crash. 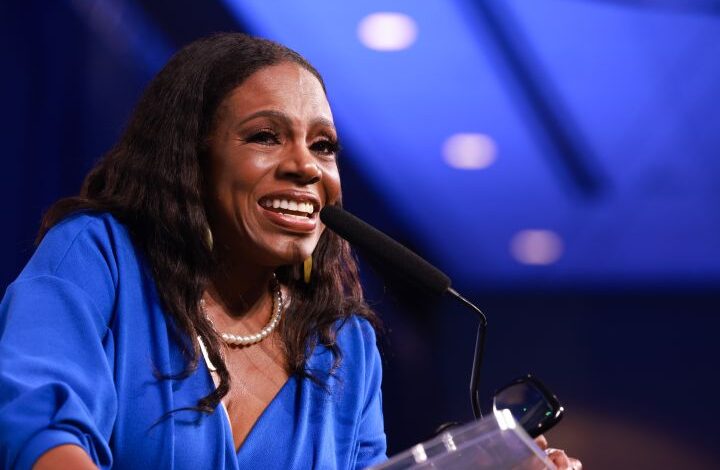 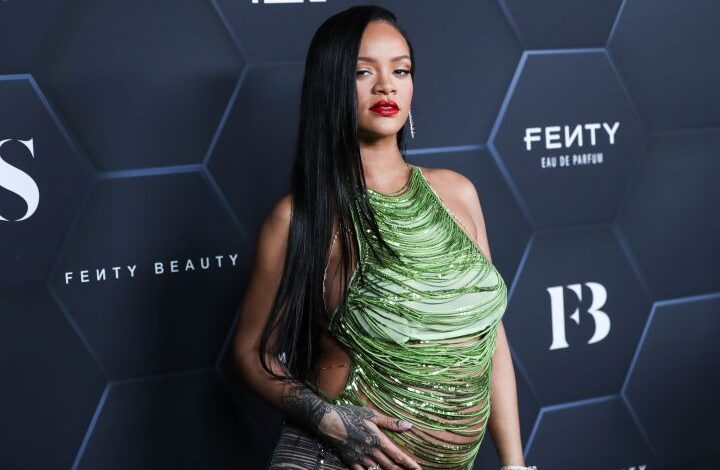