Two suspects were behind bars Tuesday in connection with a suspected gang shooting that fatally wounded a man last summer in a neighborhood near Sweetwater Reservoir.

Dejell Broadnax, 23, and Jordan Renee Mitchell, 28, are suspected in the death of 32-year-old Jorkim Rose on Aug. 16, according to the San Diego County Sheriff’s Department.

Deputies responding to reports of gunfire about 9:30 p.m. that day found Rose mortally wounded at the intersection of Jamacha Boulevard and Thayer Drive in Spring Valley, Lt. Chris Steffen said.

Paramedics took Rose to a hospital, where he was pronounced dead.

Detectives arrested Broadnax on Friday morning at an apartment complex on South Twin Oaks Valley Road in San Marcos, and members of a fugitive task force took Mitchell into custody Monday afternoon near a park on Bostonia Street in El Cajon, according to sheriff’s officials.

Exactly what may have prompted the deadly gunfire remains unclear.

“At this point in the investigation, it appears the suspects and the victim did not know each other, but the circumstances and motivation behind the incident seem to be gang-related,” Steffen said Tuesday. 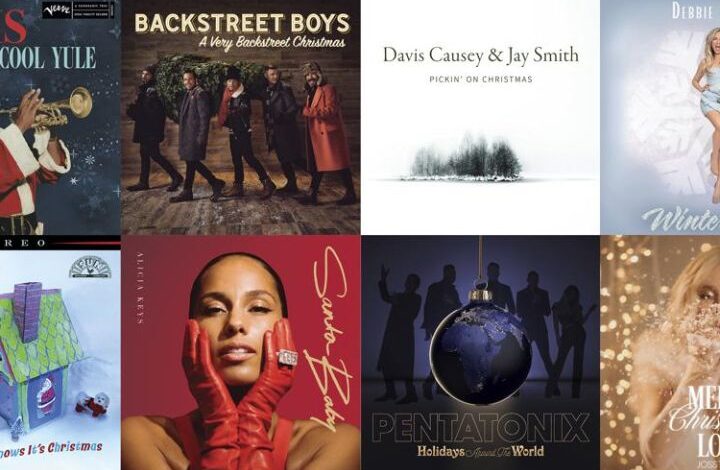 Fill Your Stocking With Alicia Keys, Louis Armstrong And More 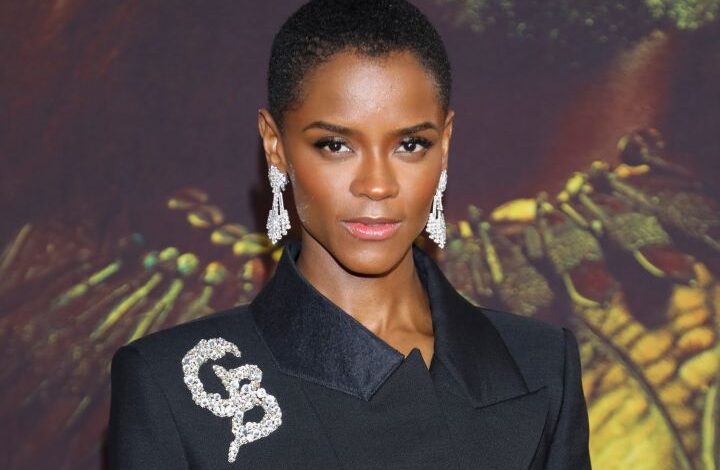