Two people were killed after being struck by a car on Thanksgiving night in Oceanside, police said Friday.

The incident happened around 8:30 p.m. Thursday on Oceanside Boulevard near State Tree Drive, just west of Interstate 5, according to the Oceanside Police Department.

Oceanside Boulevard was closed for several hours, but reopened overnight, according to police.

No other information was immediately available, and an investigation was continuing. 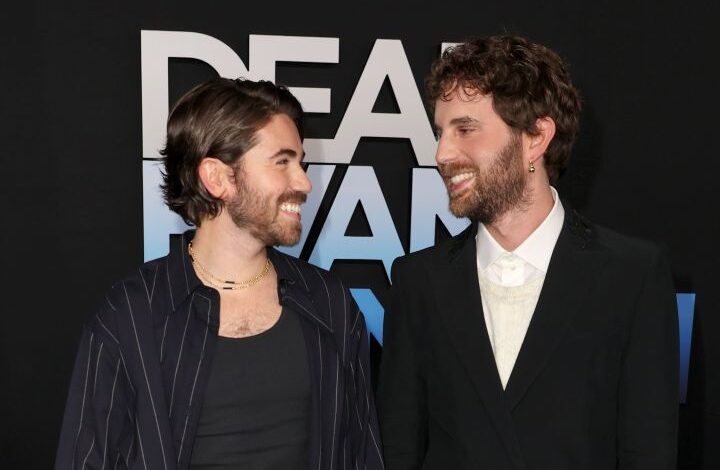 Ben Platt And Noah Galvin Announce They Are Engaged 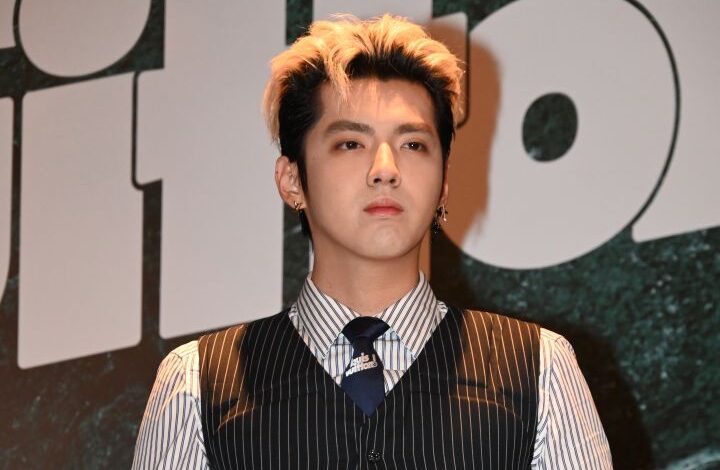