Two people died and two others were taken to a hospital Thursday after a suspected overdose — possibly of fentanyl — at a University Heights residence.

Authorities were called at 5:41 a.m. to a home in the 4300 block of Louisiana Street on a report of four unresponsive people, according to the San Diego Police Department.

First responders revived two of them with Narcan — a drug used to counteract the effects of fentanyl — and transported them to a hospital, NBC7 reported.

Two others were pronounced dead at the scene, police said. No one involved was identified, and no ages or genders were immediately disclosed.

A homicide investigation was underway. 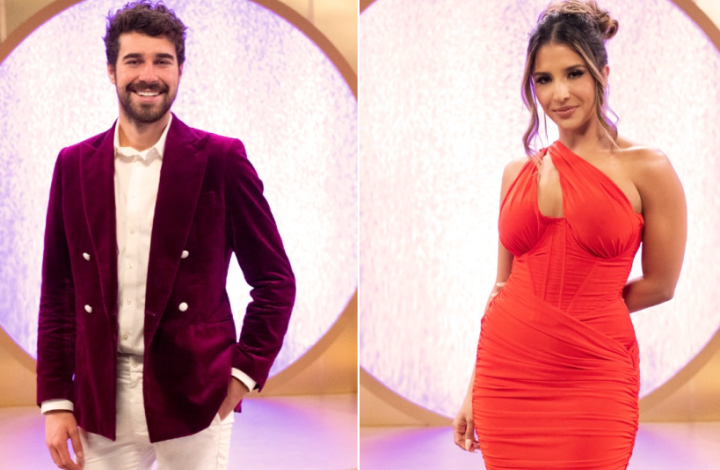 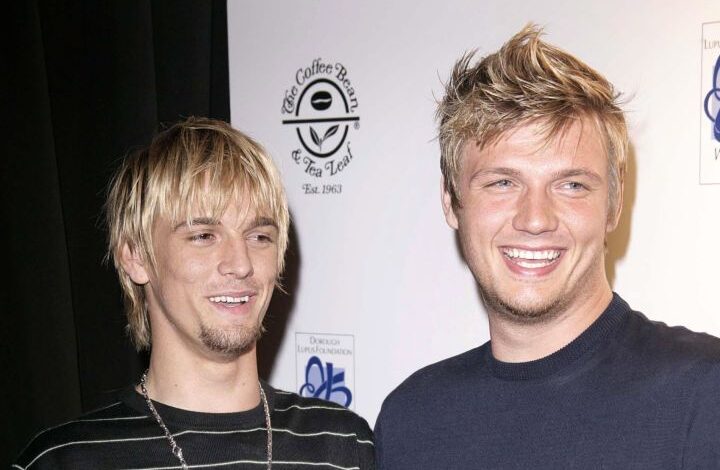