A 14-year-old bicyclist is expected to recover after being struck by a vehicle in the South Park neighborhood, the San Diego Police Department said Thursday.

At 3:34 p.m. Wednesday, the teenager was riding a BMX-style bike south in the 1700 block of Granada Avenue, while a 2019 Subaru Ascent was headed east in the 2800 block of Date Street.

According to police, “for undetermined reasons, the bicyclist failed” to stop at a stop sign at Granada and Date “and rode into the path of the Subaru resulting in a broadside collision.”

The Subaru driver, a 36-year-old man, stopped and remained at the scene, police said.

The bicyclist suffered a compound fracture and dislocation of his left ankle, along with other injuries described as non-life-threatening. He was taken to a nearby hospital for treatment, police said. 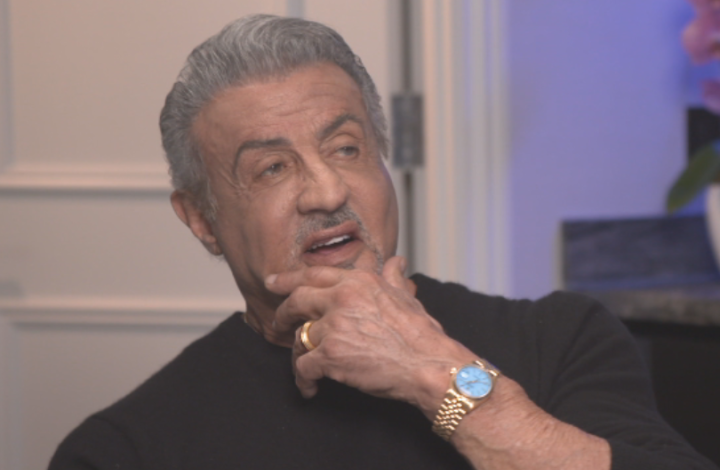 Sylvester Stallone Admits He Worried About His Reality Show Being Embarrassing ‘Every Day’: ‘99 Percent Of It Was For My Daughters’ 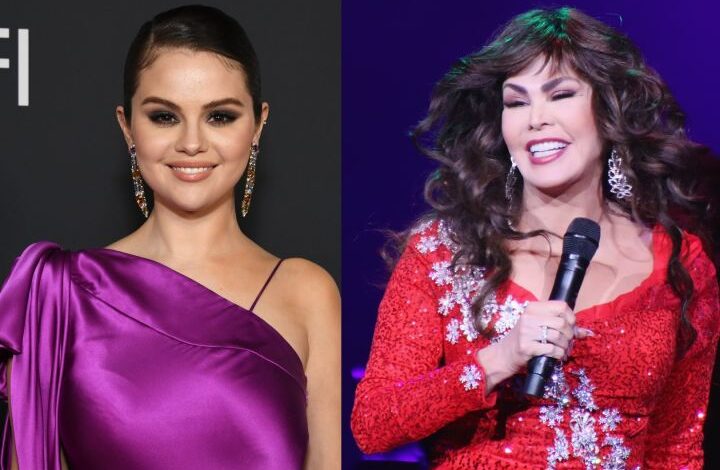