Law enforcement officials Tuesday offered a $10,000 reward and asked for the public’s help in solving the “deliberate, intentional and horrific” murders of six people at a home in the Central Valley.

“We believe the 17-year-old girl and her infant were actually running from scene. The shooters stood over top of that 17-year-old mother and fired rounds into her head,” Boudreaux said. “It was deliberate, intentional and horrific.”

Also killed were a 72-year-old grandmother, two men and a woman.

Authorities had previously listed the girl’s age as 16 and her son 6 months old but said they had received updated information.

Sheriff’s deputies responding to reports of gunshots at the home in Goshen, a small farming town roughly 220 miles southeast of San Francisco, found multiple victims both inside and in the street. Three people survived the attack.

Police were searching for at least two suspects, Boudreaux said, but said they had not yet been identified. The $10,000 reward was being offered by law enforcement agencies for information that moved the investigation forward. 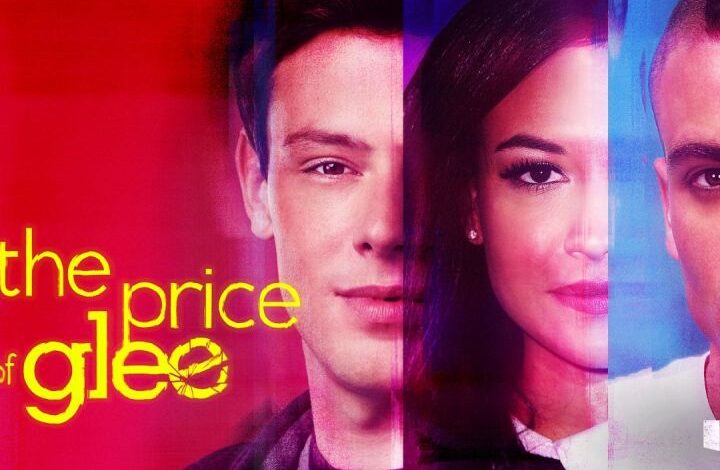 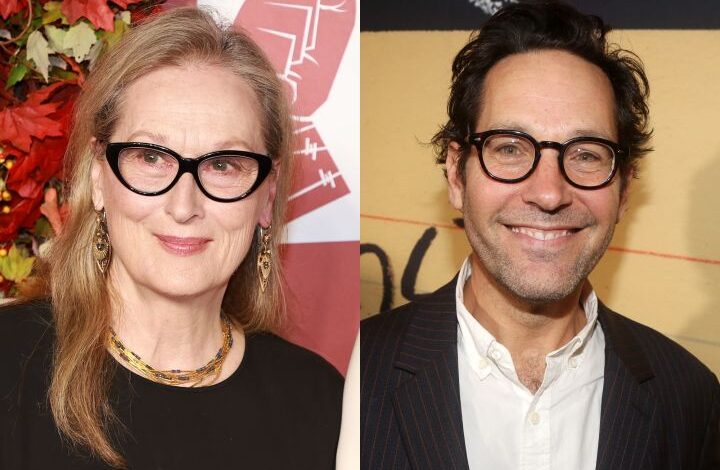