A man in his 20s died Tuesday and two other men in their 20s were revived from suspected fentanyl overdoses at a Mission Beach vacation rental, authorities said.

San Diego Police were sent to a residence in the 3200 block of Ocean View Walk after two of the men called to report that one in their group had passed out after the trio returned from a party.

When officers arrived at 2:30 a.m., they began CPR on the unconscious individual, and also administered Narcan to all three men.

Police said two men regained full consciousness, while the third, who has not been identified, later died at Scripps Memorial Hospital in La Jolla.

The victims were staying in a short-term rental along with a group of friends, most of whom were reportedly watching the World Cup when the overdoses occurred. 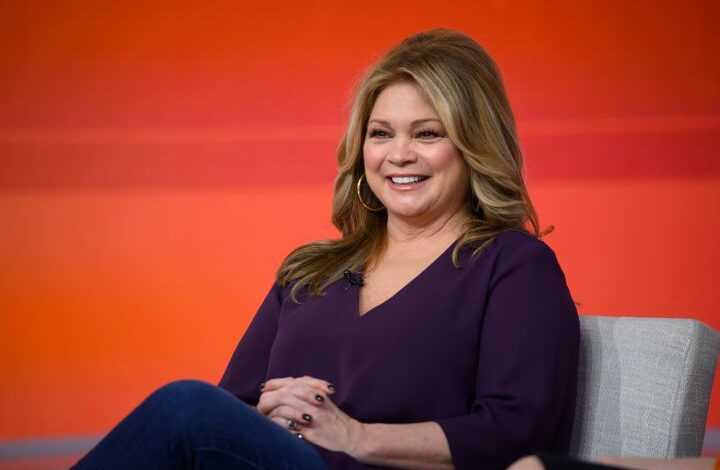 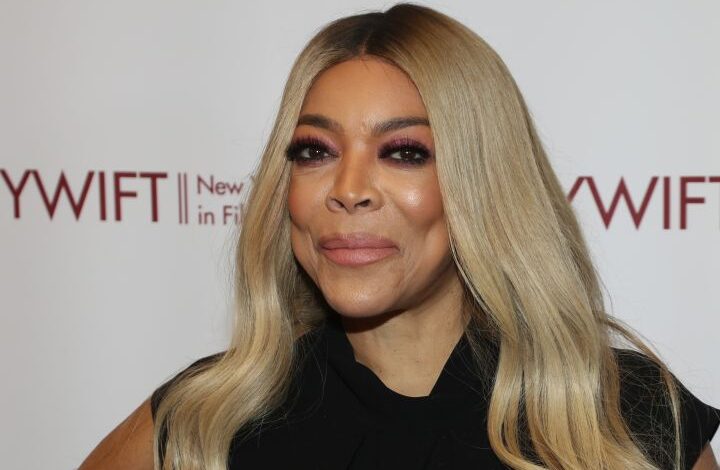